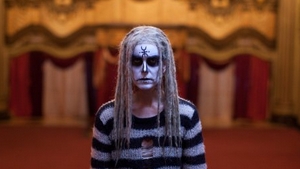 CONTEST IS NOW CLOSED – Winner has been notified. Thanks for your interest in Anchor Bay and Alliance Films‘ THE LORDS OF SALEM. Heads up scare hounds and gore fans! GoSeeTalk is partnering with Anchor Bay and Alliance Films to promote Rob Zombie’s upcoming horror film The Lords of Salem. Following on the heels of Zombie’s no-holds barred horror films like The Devil’s Rejects comes his creepy looking spin on the lore of the Salem Witch Trials which will be released nationwide this Friday, April 19, 2013.

Up for grabs in this contest is a plethora of shriek inducing goodies which includes the following Lords of Salem items: a t-shirt, a mini poster (roughly 11″x17″), wristband, nite-light, bumper sticker and more. Send an email to contest@goseetalk.com with “SALEM“ in the subject line. Remember to include your first and last name and mailing address in the email. Contest is open to US residents only. One entry per household. One (1) winner will be picked at random and notified by e-mail at noon on April  26th. Good luck to all!!

From the singular mind of horror maestro Rob Zombie comes a chilling plunge into a nightmare world where evil runs in the blood. The Lords of Salem tells the tale of Heidi (Sheri Moon Zombie), a radio station DJ living in Salem, Massachusetts, who receives a strange wooden box containing a record, a “gift from the Lords.” Heidi listens, and the bizarre sounds within the grooves immediately trigger flashbacks of the town’s violent past. Is Heidi going mad, or are the “Lords of Salem” returning for revenge on modern-day Salem? 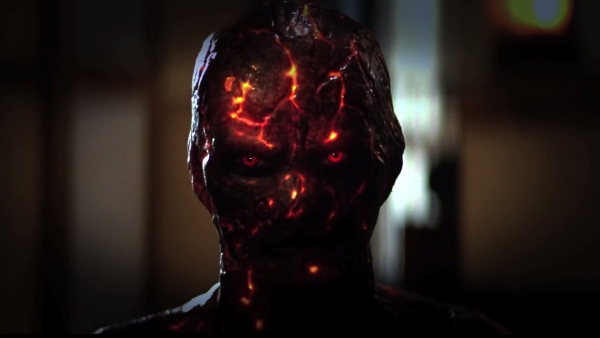 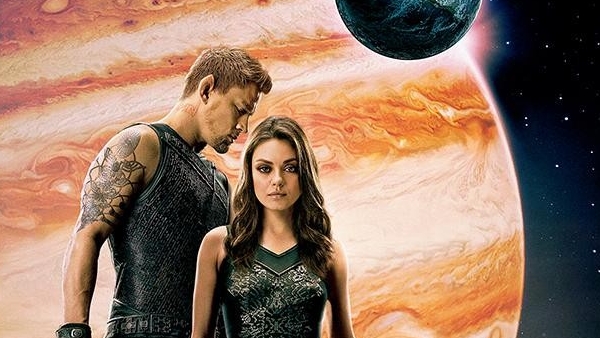