The screening will take place in DALLAS, TX on Thursday, July 18th at 7:30 PM. Winners will be notified no later than noon on Wednesday July 17th. So how do you win them?? To enter, tell us your answers to the following questions 1. What is your favorite Comic book film? and 2. What comic are you still waiting to see get adapted to the big screen? Send us your answers in an email to contest@goseetalk.com with “RIPD_DALLAS“ in the subject line and we’ll pick winners at random. You could be one of the first people in Dallas to see R.I.P.D. before it hits theaters on July 19th.

Anne Hathaway Circling Modern-Day Rendition of 'Taming of the Shrew' 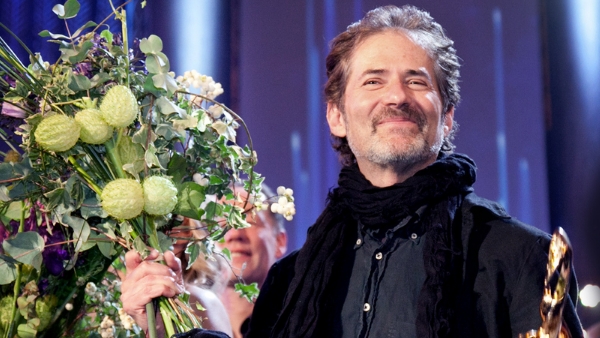 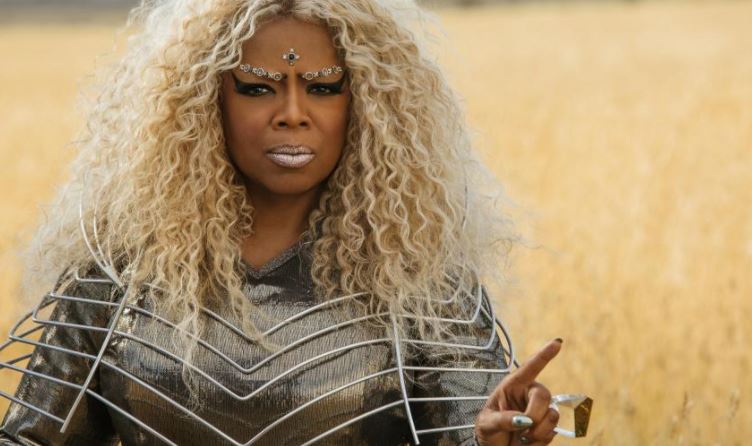