Well Ghibli fans, it all comes down to this!! The last three weeks have seen some heartbreaking losses as the polls have yielded some surprising upsets. But more importantly we have a finals round that really gives a great cross section of diversity of the films from Studio Ghibli.

I asked for a tournament to give us “The Greatest Miyazaki/Takahata/Ghibli Film” and I think we’re gonna get it. So funny that the two films vying for the title are one of Ghibli’s most fantastic and fun films pitted against one of their most realistic and emotional films. There’s really not a true loser in the entire tournament. Further, this was all done to celebtrate the more well known films and shine some much needed light on the lesser known ones. Hope you had as much fun watching and voting as I did setting this all up.

So let’s get to it shall we? Go,See,Talk proudly presents the challengers for the Championship round of “Miyazaki Madness“. Don’t forget we are offering prizes for your participation!! Click the image above to see the hi-rez version of the Championship bracket and cast  your vote after the jump… Who will win the “Miyazaki Madness” Tournament?? Vote for your favorites, feel free to drop a comment and remember to come back and check the results all this week.  The Grand Champion will be announced on April 4th!! Lastly, since there are so many spectacular and beloved Studio Ghibli films out there, I have something for all you heartbroken fans. Below is a poll asking you to pick the 2 Miyazaki/Takahata/Ghibli films that you would most want to see in the Championship Round. Let’s hear some love for the films you think got snubbed!! 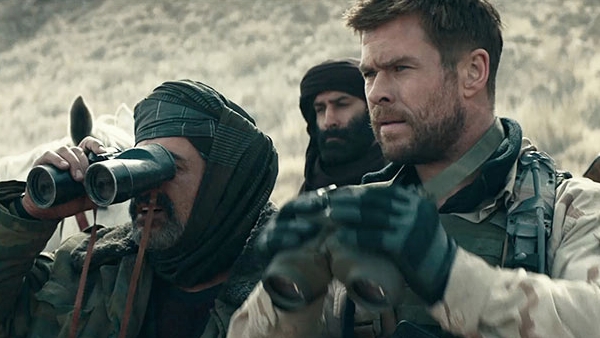