Last month a very intriguing and awesome looking teaser for Universal’s Skyline hit the web. Immediately I was hooked. Part Independence Day, part Transformers, part Cloverfield and just 200% slick looking, I was sooo looking forward to this. Now we get the official second trailer. While I will admit it is nearly as stunning the first one, the trailer is slightly less impacting. But that’s just what I think. Have a look for yourself below…

From IMDb we get the following synopsis:

Strange lights descend on the city of Los Angeles, drawing people outside like moths to a flame where an extraterrestrial force threatens to swallow the entire human population off the face of the Earth.

Visually it’s something that’ll make me run to the theaters and I can’t say I’m not interested but I am just a little less awestruck. Maybe it’s because of Eric Balfour and Donald Faison or maybe…yeah it’s because of them. They just don’t seem capable of carrying a film like this based on other films in their resume. But then again Shia LaBeouf ended up being pretty OK in the first Transformers so who knows what can happen.

Still this looks like a more fierce and no holds barred version of Independence Day, and that’s got me excited. While most of the trailer seems like a hopeless scramble to escape, I wonder how they’ll fight back…God, I hope it doesn’t include water (Spielberg and Shyamalan, I’m looking at both of you). Anyway, Skyline is set for release on November 12th this Fall. What do you think? Anyone excited for this? 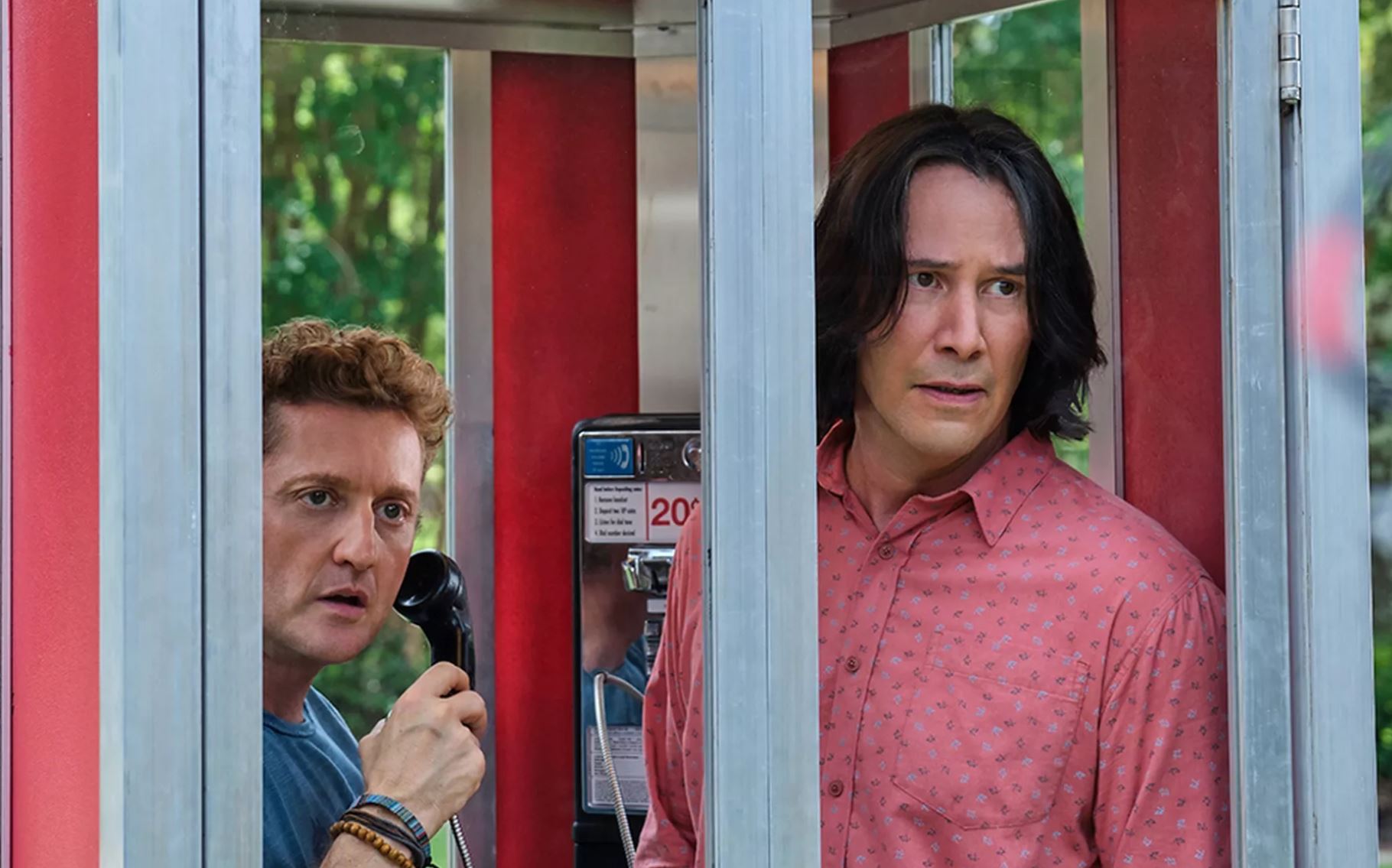 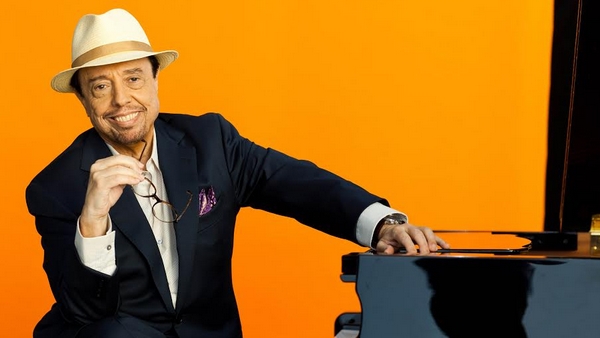