CABIN IN THE WOODS

Five friends go for a break at a remote cabin in the woods, where they get more than they bargained for. Together, they must discover the truth behind the cabin in the woods. You think you know the story? Well you don’t know Joss…as in Whedon. This guy could take any premise and make it endlessly fascinating and enjoyable. You know, he really should be in charge of any and all reboot projects.

A man wrongly convicted of conspiracy to commit espionage against the U.S. is offered his freedom if he can rescue the president’s daughter from an outer space prison taken over by violent inmates. Yes, it’s Taken/Escape From New York “In Space” but we’ll happily sit for anything with Luc Besson attached. Looks like Guy Pearce is channeling Johnny Depp by way of Hugh Jackman in an attempt to become as close to Kurt Russell’s Snake Plissken as possible…well then, Sign. Me. Up!

While trying to save their childhood orphanage, Moe, Larry, and Curly inadvertently stumble into a murder plot and wind up starring in a reality TV show. Even the most avid Sttoges fan wouldn’t give this the time of day. At the very very, some of the slapstick looks like it’d be funny…but then it gets to bad jokes, fart jokes and Snooki before you finish cracking an awkward smile. You know, let’s just move on.

Also hitting theaters this weekend are a slew of quite good looking films. First there’s the Ben Foster led Here, Michelle Yeoh in Luc Besson’s The Lady, Josh Hutcherson in Detention and even real life BA Danny Trejo in Bad Ass. What will you be seeing? Or if you’ve seen any of these already, we hope you’ll share your thoughts below. 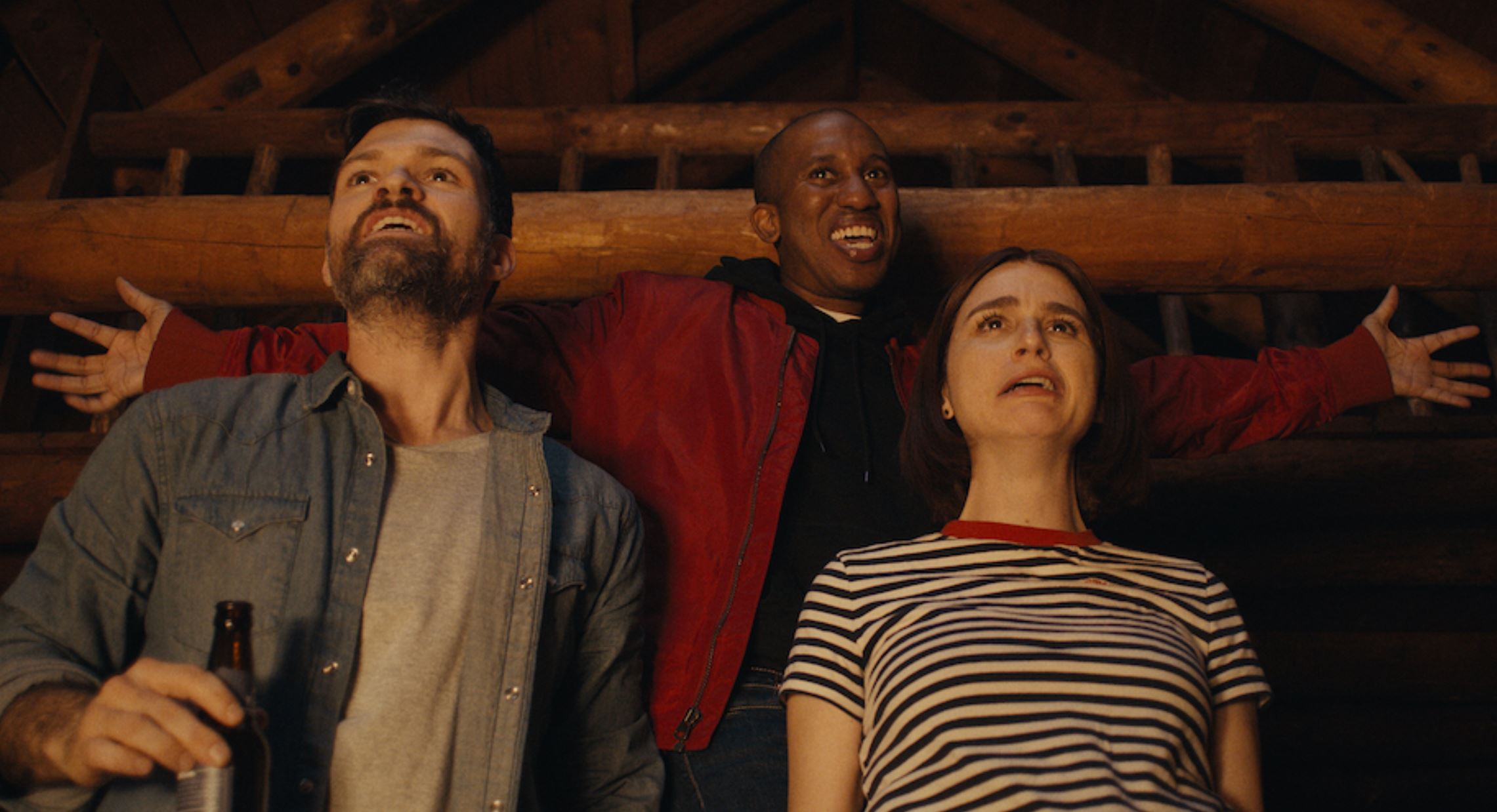 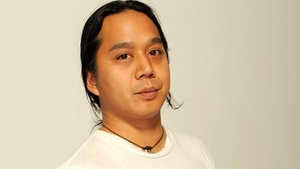