Takashi Miike paints a samurai film for the ages with his gripping epic 13 Assassins. A gritty story about 13 Ronin tasked with killing the corrupt son of the Shogun, Miike sends a love letter to Akira Kurosawa that would make any filmmaker envious of such a compliment.

Right off the bat Miike recounts this true story by establishing a villain set for the record books in the form of Lord Naritsugu Matsudaira. His careless and detestable actions are close to breaking the peace that has been held for many years. Called to stop him is Shinzaemon Shimada and he’s to assemble 12 other samurai to take down Naritsugu. It’s 13 against 200 but to a well trained samurai those odds aren’t intimidating at all.

To samurai, loyalty and honor is the code they live by. But the gravity of what that means may be lost on Western audiences. Further how can they kill someone they’re sworn to protect (and he’s the Shogun’s son no less)? Miike attempts to tell more than just a “getting to know you” ensemble film with jaw-droppingly intense fight scenes. He tries, in part, to shine some light on and expand that philosophy of the samurai, that even Naritsugu says they “repeat like drones“. One line that particularly stands out is when Shinzaemon has assembled the ronin and tells them, “He who values his life dies a dog’s death. I will use all of your lives at my disposal“. Deep huh?

Forgive the slow approach, but in a film where you need to establish all the characters it is drawn out but still it’s done very effectively. Oh yeah there’s plenty of action and blood to be had (and coming from Miike, the later is a given), but Miike the slow boat approach is necessary to lay out one hell of a story. The plot, the players and even welcomed humor are all but reminiscent of Kurosawa’s Seven Samurai and Kagemusha but delivered with Miike’s patented shock and awe style.

We’ve all seen samurai films but, like Nolan’s Batman Begins, Miike reinvents a common, if not overdone, storyline about a “group of ronin assembled for a mission“. It’s refreshing, well paced, exciting (read: bloody as you can get) and a fantastic film you will just love. It takes time to tell a true story worth telling with characters worth caring about (you are just going to love Hirayama and Kuranaga) but the pay off is an almost never-ending climax that you’ll tell your kids about. Miike does wonders with his film that would make Kurosawa very, very proud. 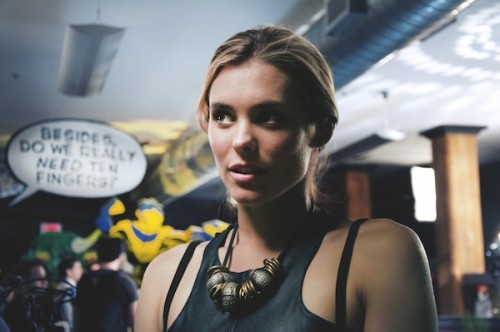 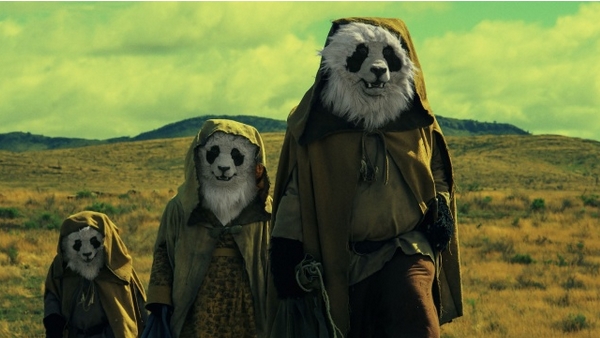 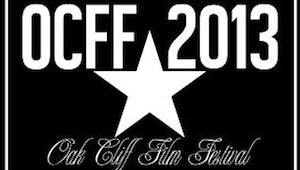