You’ve got to hand it to the Wachowski siblings – whether you like (or understand) their films they repeatedly put things on screen the likes of which we’ve never seen before. But, at the cost of losing the audience, do they go too far? Perhaps but they’ve amassed a very loyal following even if their work hasn’t really moved the mercury for general audiences since the first Matrix film.

In their next sci-fi, let’s call it an “experiment”, the duo look to either further engage or alienate viewers with another grand vision of the future. So far, many aspects of this production (casting, visuals, et al) don’t look like a good fit but again trailers, even this international one (which tend to show more footage than the stateside ones), tend to take things out of context. Things seem half-baked but, per usual, we’re hoping the duo rises to meet our expectations. Enjoy the international trailer for Jupiter Ascending! 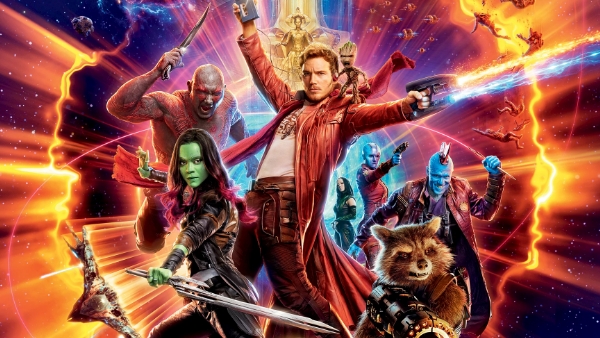 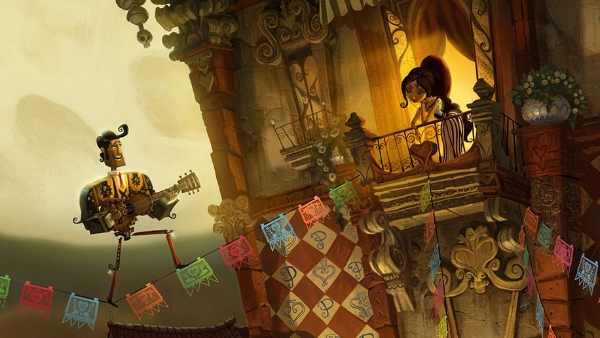