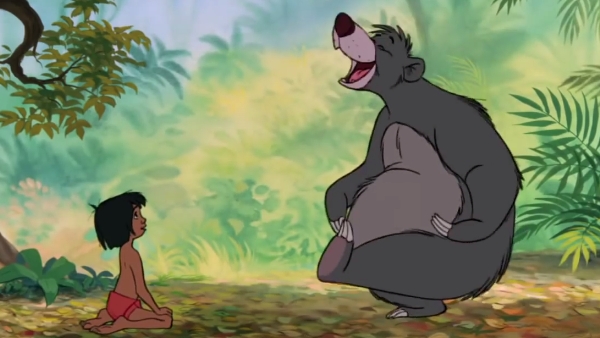 If you were to peek into the famous “Disney Vault” you might be overwhelmed with the plethora of titles the Mouse House has to its name. Moreover, a cross-section of the legendary studio reveals a myriad of success and skill at spinning and reworking all manner of titles ranging from Shakespeare to Hans Christian Andersen to The Brothers Grimm. With more than 50 features (more if you count their various labels and distribution arms) The Walt Disney Company, simply put, is king of animated interpretations and adaptations.

1967’s The Jungle Book is a feature inspired by Rudyard Kipling’s book of the same name. It is one of their older titles, and Walt’s final picture, but it encapsulates a timeless vitality and a fair number of iconic characters the studio is known for. Further it’s made all the more indelible and unforgettable by the studio’s skilled artists, songwriters and storytellers. “Bare necessities” plus a whole lot more await viewers (for the first time on Blu-Ray) in this the studio’s 19th animated feature.

The Jungle Book is a story about the estranged and feral child, Mowgli, who somehow (and we’re overlooking all plausibility here) can speak to animals. Raised by the panther Bagheera and later befriended by the care-free Baloo, Mowgli’s adventures are as numerous as they are dangerous. Luckily a song/dance number here, and a friendly pachyderm there, keep him out of the clutches of the dreaded tiger Shere Khan.

A good number of the Disney classics feature memorable and unforgettable Disney songs and The Jungle Book finds the Sherman Brothers are in top form. Their contributions to the Disney library are numerous and strike the right tone with this story, even if, at times, they feel tacked on (a running and more noticeable occurrence theme in some lesser Disney features). But when paired with the voice actors who really embodied their on-screen characters and vice-versa you’d be heard pressed to find a song that just didn’t work and instead see that it’s the story that isn’t pulling its weight.

As seen in last year’s Saving Mr. Banks these films were given a one-of-a-kind spirit that adds to their endearing longevity thanks to Robert and Richard Sherman who, for a number of years, were the musical accompaniment and backbone to the visual feast in every Disney production. Now bringing this story to life was no easy task and Kipling’s story is interpreted by no less than four writers. They, along with the Shermans, work their magic as we, well Mowgli really, explores the jungle, takes a glance at the fancy ants, and puts trust in, as Bagheera says, the “shiftless, stupid jungle bum”. Baloo was Disney’s fuzzy and jazzy answer to John Wayne and decades later is still one of the studio’s most recognizable characters.

The animators worked so hard to pick up on the voice actor’s quirks and nuances making this one of the best Disney features as well as the last one Walt had a direct hand in. Baloo the bear, fond of prickly pears (and who would later get a second life as a pilot in the Disney Afternoon cartoon series, Tale Spin) as he is, is one of the more colorful Disney mascots. Herein, he’s given volumes of life beyond what even Kipling might have imagined when scribbling The Mowgli Tales. He teaches Mowgli how to survive, in a way, the more deadly and dangerous jungle animals.

Other earmarks in this jungle tale are the crazy crooning King Louie, the hypnotic snake Kaa, and a foursome of vultures who, fueled with Mouse House style and charm, make this whole kooky and groovy affair so much fun. Dated fun, and pretty boring at times, but still fun. Beyond that, the hypnotizing music helps bond all the wonders of The Jungle Book together. It’s lost a few steps over the years, but it can still cut a rug.

Aside from the remastered feature, the Blu-Ray offers lots to pick over including a nice 10-minute segment that brings songwriter Richard M. Sherman, animator Floyd Norman, and Diane Disney Miller to the Disney Family Museum where the three share their thoughts and memories on the picture, and its production. The features continue to seek to outshine the story as we’re offered a helping of supplements (including all the features from the DVD Special Edition) as well as an “alternate ending”. It was abandoned, so it’s only in storyboard format, but it casts a different light on what might have been. Sometimes though, ideas are scrapped for good reason, and this is no exception.

The animation in The Jungle Book is decidedly coarser than the earlier Disney films like Peter Pan, Lady and the Tramp and later features like The Lion King, but it is very much a product of its time. It’s not too distracting, and even by today’s animation standards this is still a beautiful feature. It’s also cleaned up superbly for the Blu-Ray transfer and is as lush as the studio and Walt intended (still not as clean as say WB or Universal’s releases but it still looks splendid). Hokey, stiff, and primitive (no pun intended) but fun, bouncy and delightful, The Jungle Book continues to amaze and impress these many many years later. It’s no Bambi, but it’s still a classic that keeps on giving. 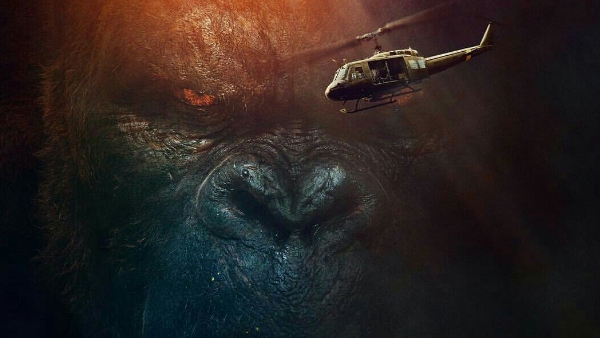 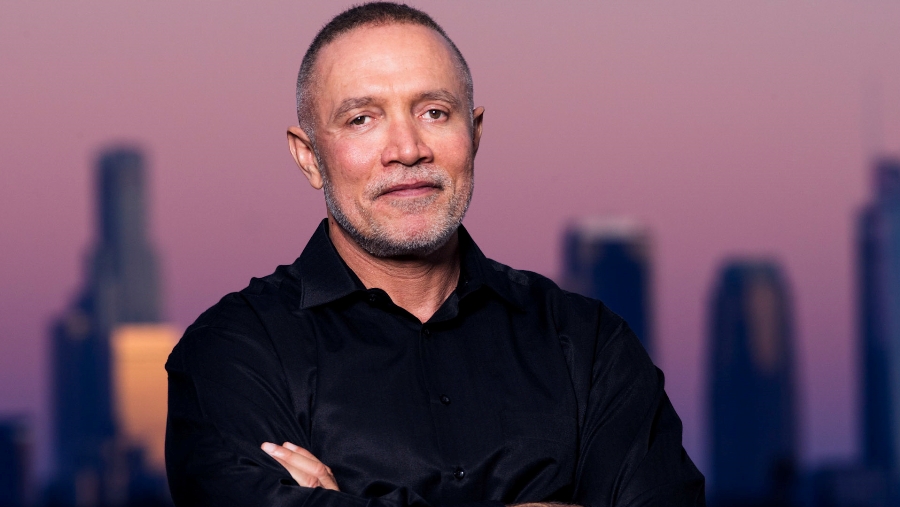 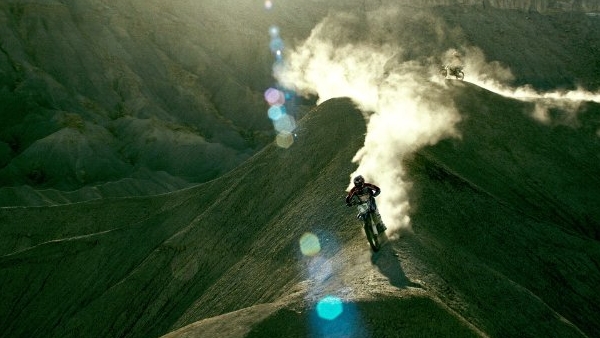