Take the headline as more of a suggestion than a command. Truthfully, this clip says a lot more about Movie 43— the everything-but-the-kitchen-sink ensemble sketch comedy film hitting theaters this Friday– as a whole than meets the eye, though it also gives away a significant spoiler: the ‘Victory’s Glory’ segment really isn’t all that funny. In fact, if you’ve seen any of the trailers for the film, then you’ve already seen this bit’s best moments. Meanwhile, rest of the scene just tries to recycle its most effective beats over and over again for five minutes.

I grant that this is just one minuscule chunk of an hour and a half of movie, and that Terrence Howard still has a couple of good lines here and there, so don’t take my reaction as a sign that the rest of the movie is garbage; there’s far more concrete evidence to that effect than my word, especially given that I haven’t seen Movie 43 for myself.

Then again, it doesn’t sound like many other people have, either. The film hasn’t been screened for press in either the larger markets or smaller ones (that I know of at least), and Relativity Media has shamefully cached it away in the year’s prime dumping ground without any significant media promotion. Taken altogether, that doesn’t spell good things for Movie 43, which is kind of a disappointment because any film where Halle Berry blows out the candles on a blind kid’s birthday cake deserves to be a hit. Let me reiterate: none of this says anything definitive about Movie 43, but the forecast here looks  sort of grim.

You can watch ‘Victory’s Glory’ below. Maybe I’m just not in a laughy mood and it’s funnier than I realize; feel free to let me know if my humor radar needs some serious recalibration. Alternately, you can just wait until tomorrow and watch Movie 43 in its entirety. 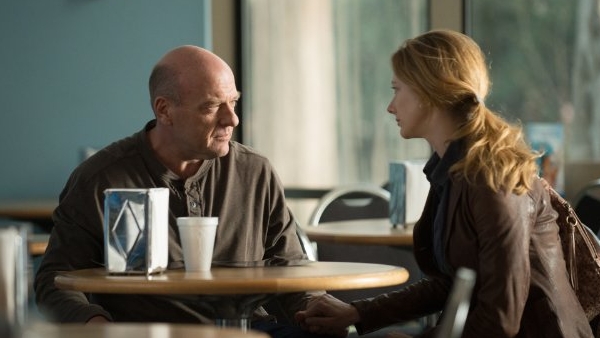 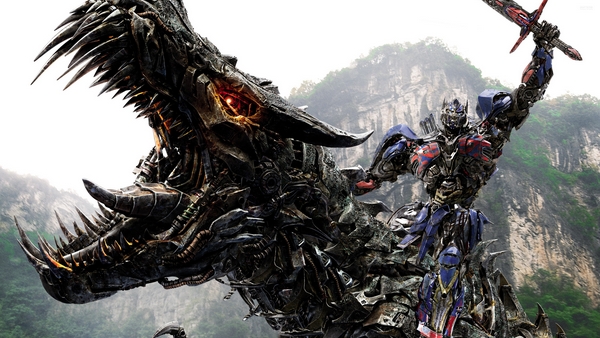