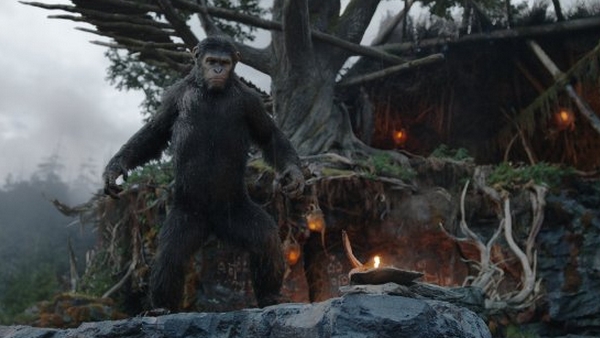 Go,See,Talk is partnering with 20th Century Fox to give Dallas area film fans FREE passes to a special “Advance Screening” of DAWN OF THE PLANET OF THE APES starring Gary Oldman, Keri Russell, and Andy Serkis.

This screening will take place in DALLAS, TX on
Tuesday, July 8th at 7:00 PM 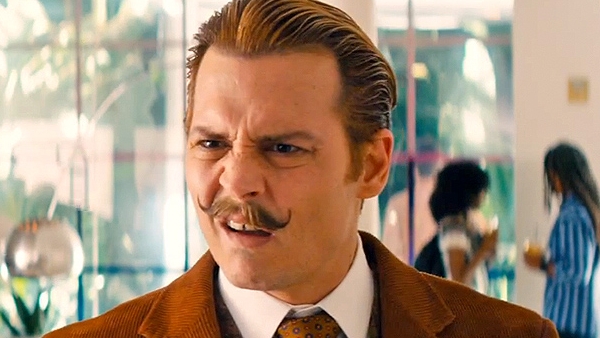