Attention: CONTEST IS NOW CLOSED – All passes have been claimed. Thanks for your interest in Walt Disney Pictures’ SAVING MR. BANKS. This screening will take place in PLANO, TX  on
Wednesday, December 11th at 7:30 PM. Click the poster above to get your PRINTABLE SeeItFirst pass…but it’s first-come, first-served so act fast!! Be one of the first people to register for your ticket and you may get to see SAVING MR. BANKS before it opens on December 20th.

Little reminder for those getting a free SeeItFirst pass, that ticket is not an assigned seat, just admittance to the theater. Be sure to arrive at least one hour before the screening if not earlier to help you secure a good seat. Thanks for your interest in Walt Disney Pictures’ SAVING MR. BANKS and hope to see you at the Cinema!!

Author P. L. Travers reflects on her difficult childhood while meeting with filmmaker Walt Disney during production for the adaptation of her novel, Mary Poppins. 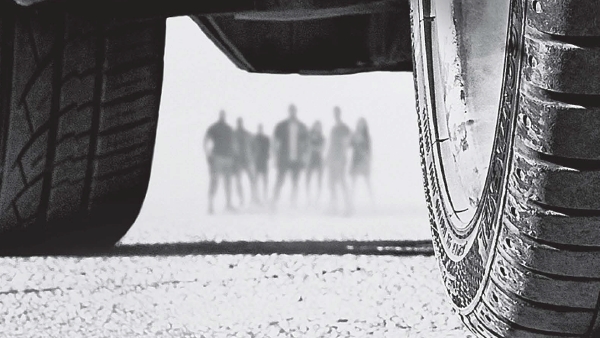 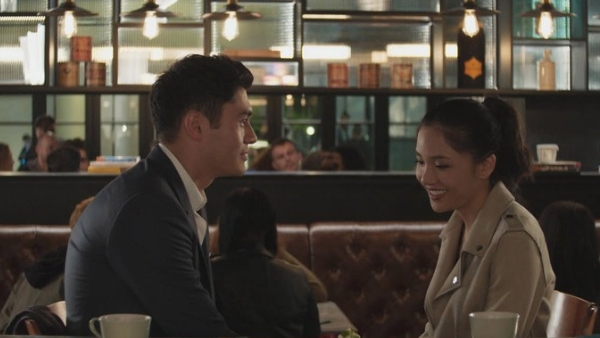 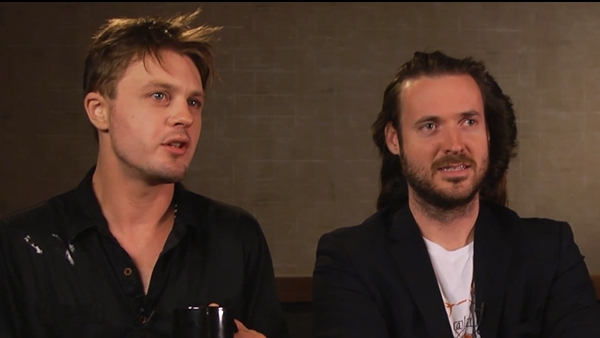