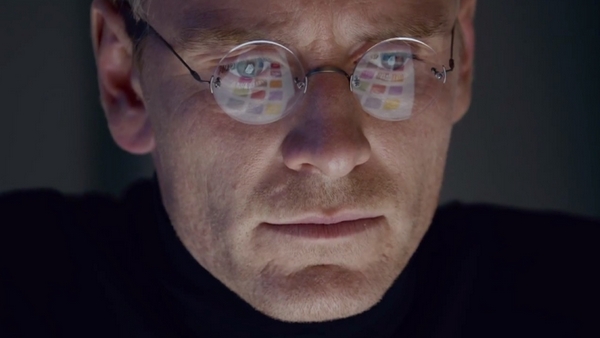 Go,See,Talk invites you to enter for a chance to win a pass to a special advance screening of STEVE JOBS starring Michael Fassbender, Kate Winslet, Seth Rogen, Jeff Daniels, Michael Stuhlbarg, and Katherine Waterston in Austin, TX on Monday, October 12 at 7:30PM. For your chance to win, send an email to contest@goseetalk.com with STEVE JOBS_Austin in the subject line. In the body of your e-mail, provide your full name and e-mail address. You must be 17 years or older to enter. The film is Rated R for language.

Deadline to enter is at noon on Saturday, October 10. Winners will be selected at random and e-mailed a pass (admit 2) on Saturday evening. Act fast and e-mail us now for your chance to see STEVE JOBS before it is released on OCTOBER 23.

Set backstage in the minutes before three iconic product launches spanning Jobs’ career—beginning with the Macintosh in 1984, and ending with the unveiling of the iMac in 1998—Steve Jobs takes us behind the scenes of the digital revolution to paint an intimate portrait of the brilliant man at its epicenter. Steve Jobs is directed by Academy Award® winner Danny Boyle and written by Academy Award® winner Aaron Sorkin, working from Walter Isaacson’s best-selling biography of the Apple founder. The producers are Mark Gordon, Guymon Casady of Film 360, Scott Rudin, Boyle, and Academy Award® winner Christian Colson. 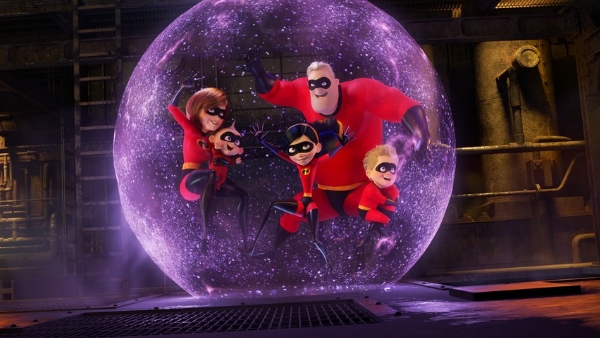 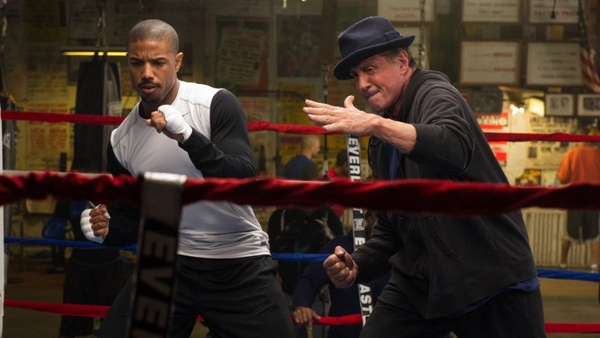