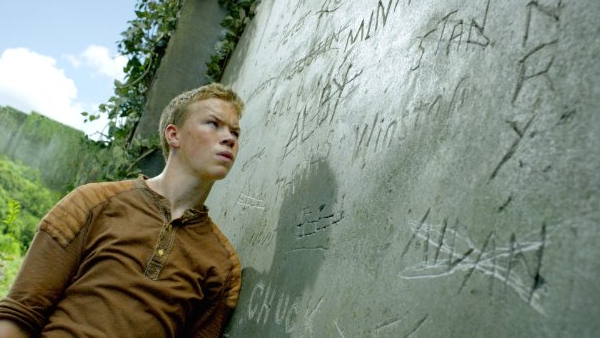 This screening will take place in DALLAS, TX on
Tuesday, September 16th at 7:00 PM 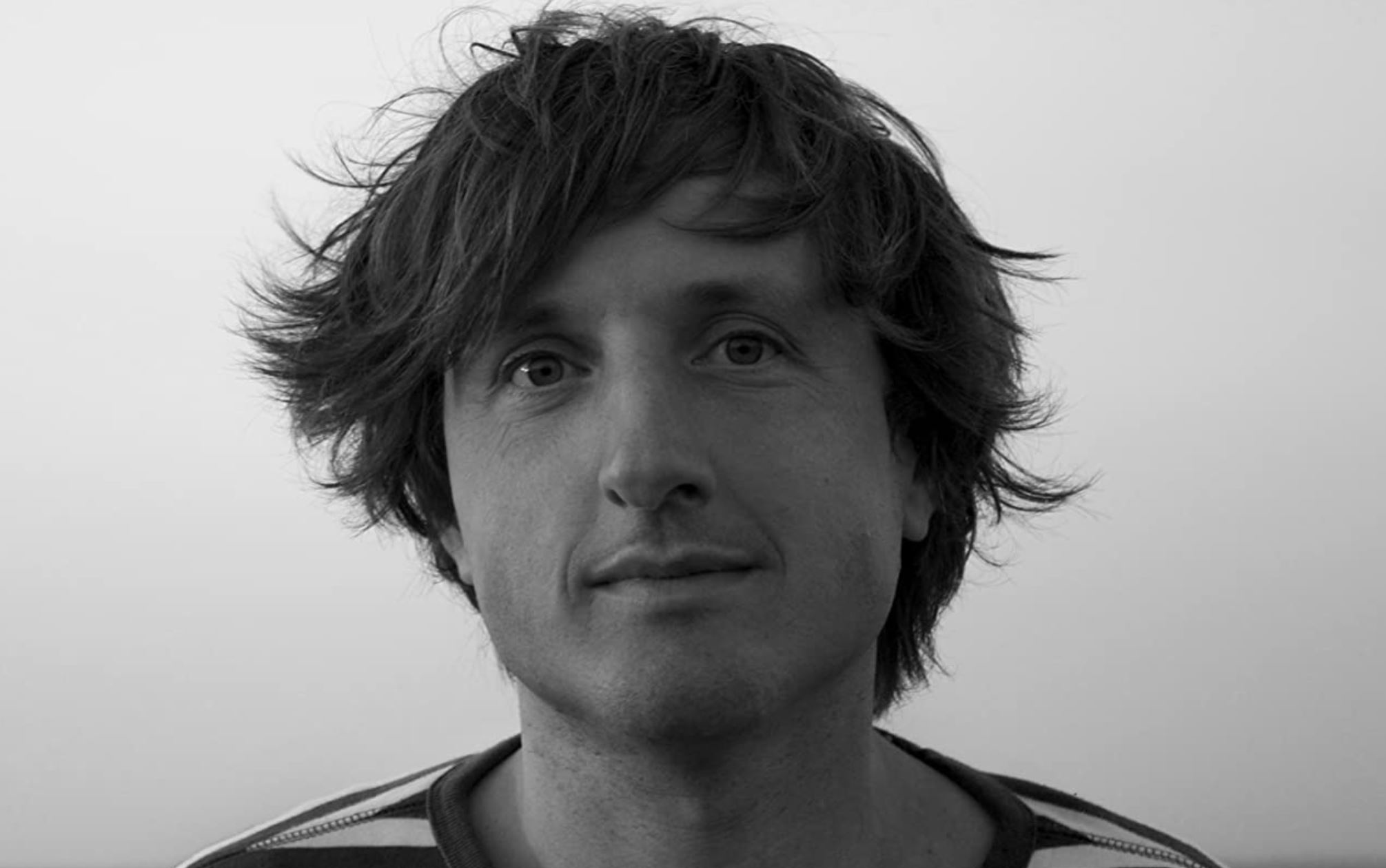