Go,See,Talk is partnering with 20th Century Fox to give Dallas area film fans FREE passes to a special “Advance Screening” of THE OTHER WOMAN starring Cameron Diaz, Leslie Mann and Kate Upton.

This screening will take place in DALLAS, TX on
Thursday, April 24th at 7:00 PM. 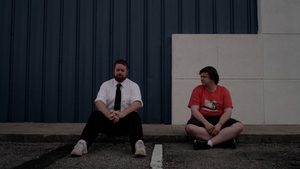 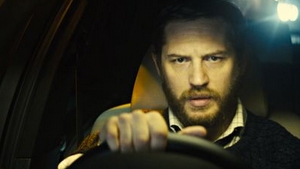 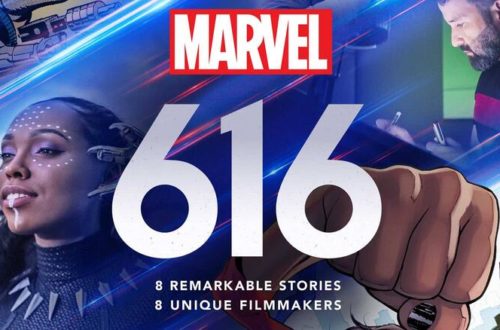