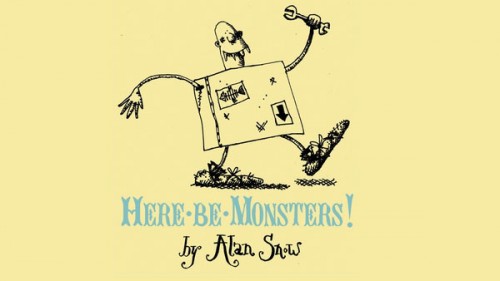 After the success of their last film, the sweet and hilariously witty horror-movie homage ParaNorman, LAIKA and Focus Features have started work on their third project together. It was just announced by LAIKA President & CEO Travis Knight that the two companies behind the current Academy Award-nominated animated feature have begun production on The Boxtrolls. Based on Alan Snow’s bestseller Here Be Monsters, the project has already assembled a stunningly high-caliber voice cast that includes Ben Kingsley, Elle Fanning, Toni Collette, Jared Harris, Simon Pegg, Nick Frost, Richard Ayoade and Tracy Morgan.

The Portland-based animation studio’s 2014 release of The Boxtrolls is a 3D stop-motion and CG hybrid animated feature which will be directed by Anthony Stacchi (co-director of the hit animated feature Open Season) and Graham Annable (story artist on Coraline and ParaNorman), and produced by David Ichioka and Knight.

The Boxtrolls is a comedic fable that unfolds in Cheesebridge, a posh Victorian-era town obsessed with wealth, class, and the stinkiest of fine cheeses. Beneath its charming cobblestone streets dwell the Boxtrolls, foul monsters who crawl out of the sewers at night and steal what the townspeople hold most dear: their children and their cheeses. At least, that’s the legend residents have always believed. In truth, the Boxtrolls are an

underground cavern-dwelling community of quirky and lovable oddballs who wear recycled cardboard boxes the way turtles wear their shells. The Boxtrolls have raised an orphaned human boy, Eggs (voiced by Mr.Hempstead-Wright), since infancy as one of their dumpster-diving and mechanical junk-collecting own. When the Boxtrolls are targeted by villainous pest exterminator Archibald Snatcher (Mr. Kingsley), who is bent on eradicating them as his ticket to Cheesebridge society, the kindhearted band of tinkerers must turn to their adopted charge and adventurous rich girl Winnie (Ms. Fanning) to bridge two worlds amidst the winds of change – and cheese.

Knight said, “The Boxtrolls is a visually dazzling mash-up of gripping detective story, absurdist comedy, and steampunk adventure with a surprisingly wholesome heart. It’s Dickens by way of Monty Python. Tony and Graham have crafted a strange and beautiful world replete with fantastical creatures, good-for-nothing reprobates, madcap antics, and rip-roaring feats of derring-do. But at its core, like all LAIKA films, The Boxtrolls is a moving and human story with timelessness and powerful emotional resonance. We’re thrilled to partner with Focus Features and Universal to bring this remarkable story to family audiences around the world.”

Focus will be releasing The Boxtrolls nationwide by next Fall on October 17th, 2014. Whaddya think? This sound like some must see family friendly entertainment?? 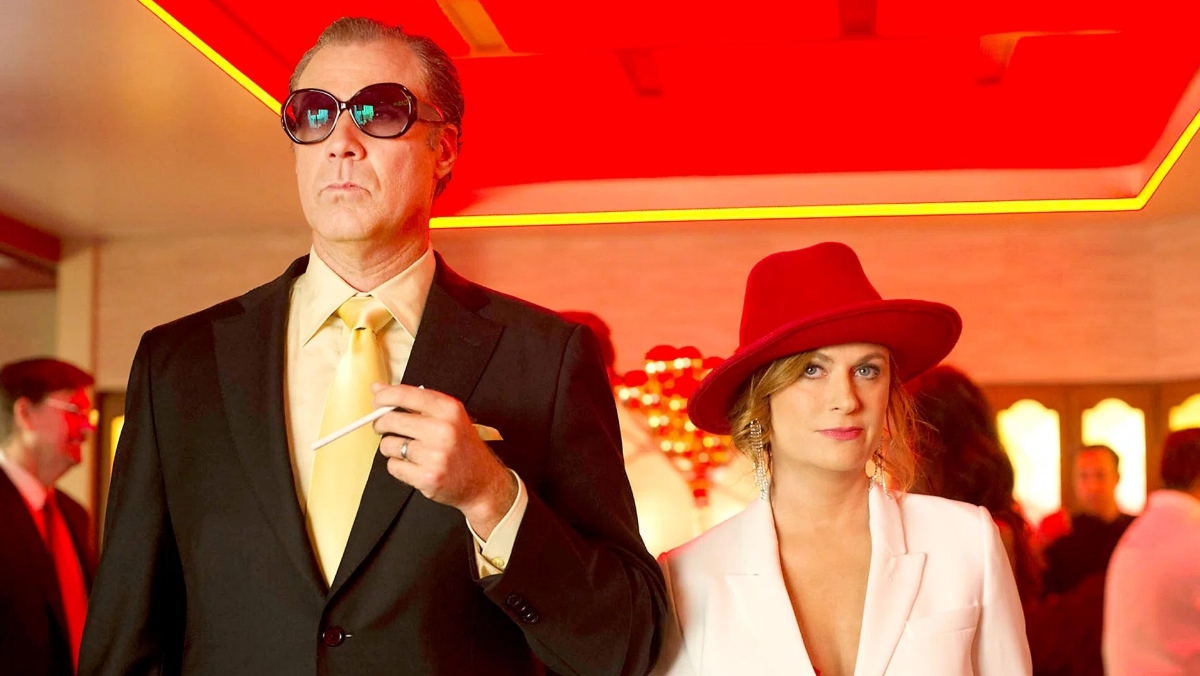 ALL PASSES CLAIMED – Advance Screening Passes to ‘THE HOUSE’ in HOUSTON, TX