Does it take a man having a great professional year to portray a man having a terrible professional year? Yes, at least if J.J. Abrams and Bradley Cooper have anything to say about it. If you’ve been paying close, or even cursory, attention to the news for the past week and change, you’re probably well aware that Lance Armstrong has tanked his entire legacy by not only admitting his use of performance-enhancing drugs throughout his cycling career to Oprah*, but also being kind of an unapologetic jerk about it. Now, Abrams wants to capture the man’s rapid transformation into social pariah on film for all time.

To that end, Bad Robot Productions and Paramount have scooped up the rights to Cycle of Lies: The Fall of Lance Armstrong, the as-yet-unreleased book detailing the scandal by New York Times sports writer Juliet Macur. Cooper’s actually still the wild card here; Abrams has reportedly spoken with him about portraying Armstrong, but it doesn’t sound like anybody’s put pen to paper just yet.

That said, Cooper’s coming off a pretty hot year thanks to Silver Linings Playbook, which has given him all kinds of awards season attention and also– credit where it’s due– proven his chops as an actor. And he’s worked with Abrams before in the past (Alias). Seems like something of a foregone conclusion, not to mention the most logical, sensible outcome; Cooper’s riding on a wave of real, legitimate momentum courtesy of SLP, and a biopic that plays off of popular consciousness could be the perfect way to do just that.

Even though it means playing a role that’s essentially villainous. Then again, it’s Hollywood. Maybe a Cycle of Lies film will try to make us feel bad for Armstrong for being a duplicitous cheating varmint.

UPDATE: Well, someone’s not telling the truth. According to First Showing, Cooper has outright denied that Abrams has approached him about the film at all, even going so far as to express surprise that Abrams even has the rights to Cycle of Lies. This is what happens when you write a story spawned over email exchanges. That said, anything and everything Abrams involves himself in winds up being shrouded in flimflam, chicanery, and deceit, so my gut tells me that there’s a lie or two at the center of this rumor stew.

*Strictly speaking he tanked his legacy by using said substances in the first place– and frankly, there’s no way he could have lied to Oprah. 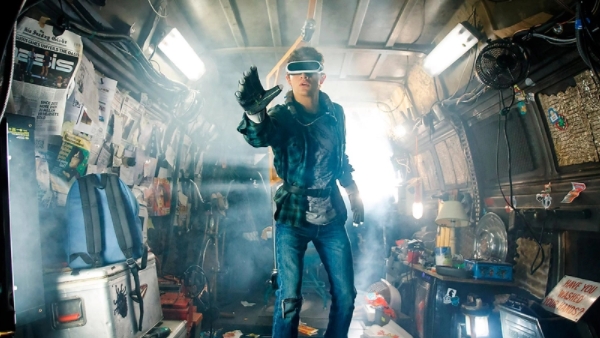 ALL PASSES CLAIMED – Advance Screening Passes to ‘READY PLAYER ONE’ in AUSTIN, TX 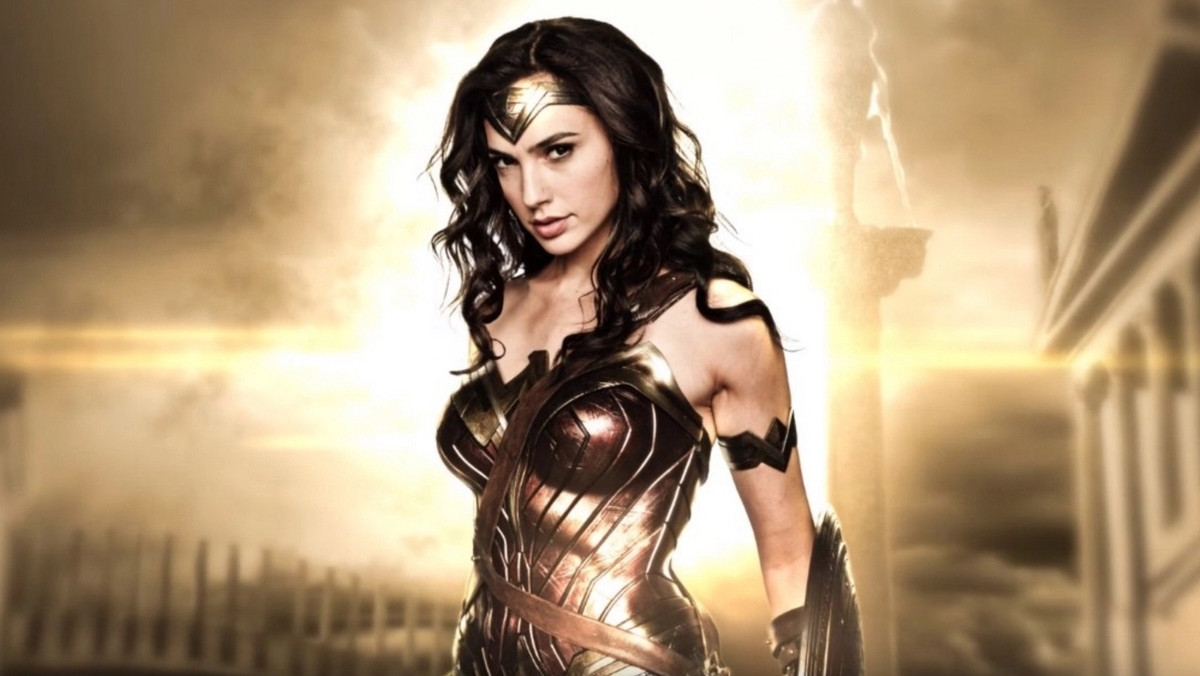 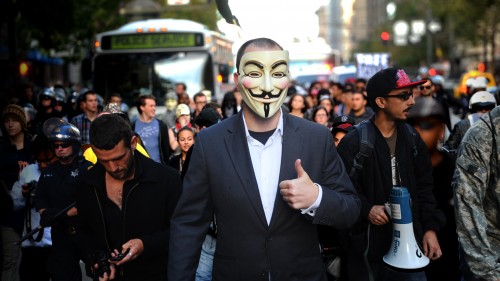