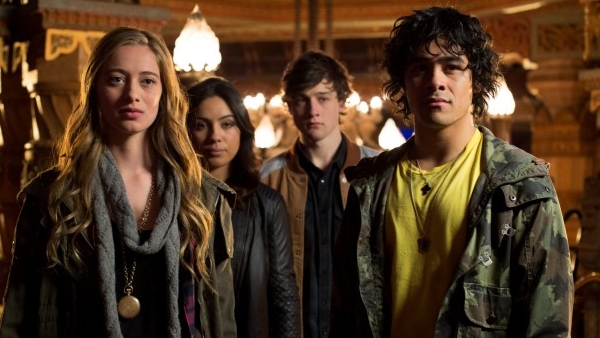 Four years ago, Danger 5 screened at Fantastic Fest to a welcome response. In 2014, Wastelander Panda was met with similar acclaim. Now, a similarly entertaining and fairly wacky television show arrives, this time from Housebound writer/director Gerard Johnstone no less. We’d like to introduce Terry Teo.

Whether you’re familiar with book series that inspired this (and the popular ’80s children’s television series it spawned) is irrelevant. In less than 60 seconds, we learn a whole lot about Terry, the teenage cat burglar, as soon as he opens his mouth. After entering a property that is clearly not his dwelling, Terry takes off his shoes and proclaims, “I know I’m robbing the place, but that’s no reason to be disrespectful.” And so begins the trials of a self-aware, witty and, at times, fourth wall breaking New Zealander with a skateboard and a heart of gold.

Programmed for this year’s festival are four episodes of the revival’s six-part run (1,2, 5, and 6 to be precise). Really, we could have watched Terry in any situation and followed along fine; the plot is just the means to a Scooby Doo-type ending anyway. Yet this plucky show about a “third rate ghetto thief” with a conscience has a nice ’70s vibe to it. Much of that comes from the music. As such, a small but delightful perk is the needle drop and the period styled music (that includes many uses of some of the score from The Visitor, which FF and Mondo fans will enjoy). It all aids in making this series, that has kind of an Encyclopedia Brown or Saturday morning special vibe to it, so appealing.

Kahn West has a fair amount to do with that. As the titular thief, he is charismatic and while the young detective grade plot is a little above a kid’s adventure, it can still cater to all audiences, something few things at Fantastic Fest can claim to do. Yet Terry Teo does get quasi-mature. After all, gun runners aren’t exactly push-overs. The stakes get high, but this is still fanciful and mostly care-free. When you consider the writing, pace, exposition, this could have easily been a cartoon show. It’s funny, lighthearted and if Terry wasn’t a draw, he shares screen time with his kung-fu fighting sister Polly (Hanna Tavita) and affable police officer McMurray (Josh Thomson).

The plot deals with things bigger than Terry (he’s not solving problems in high school), but the show never loses sight of the fact he is 17. Smooth talking — at least he thinks so — Terry is able to get out of a pair of handcuffs as easily as he can break into a house. But he changes his life completely when his estranged father is killed by local gangsters.

The writing is smart, things move at a very brisk pace, and everything is always wrapped up in a bow. Still, it’s not all comical as the story is equal parts zany and dramatic. Proving there is still room for an episodic modern detective yarn with a retro twist, Kahn’s likability, the plucky side characters, and bursts of hilarity makes Terry Teo a fun, if slight experience. 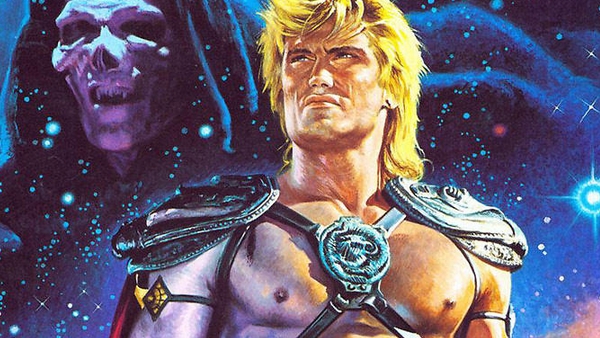 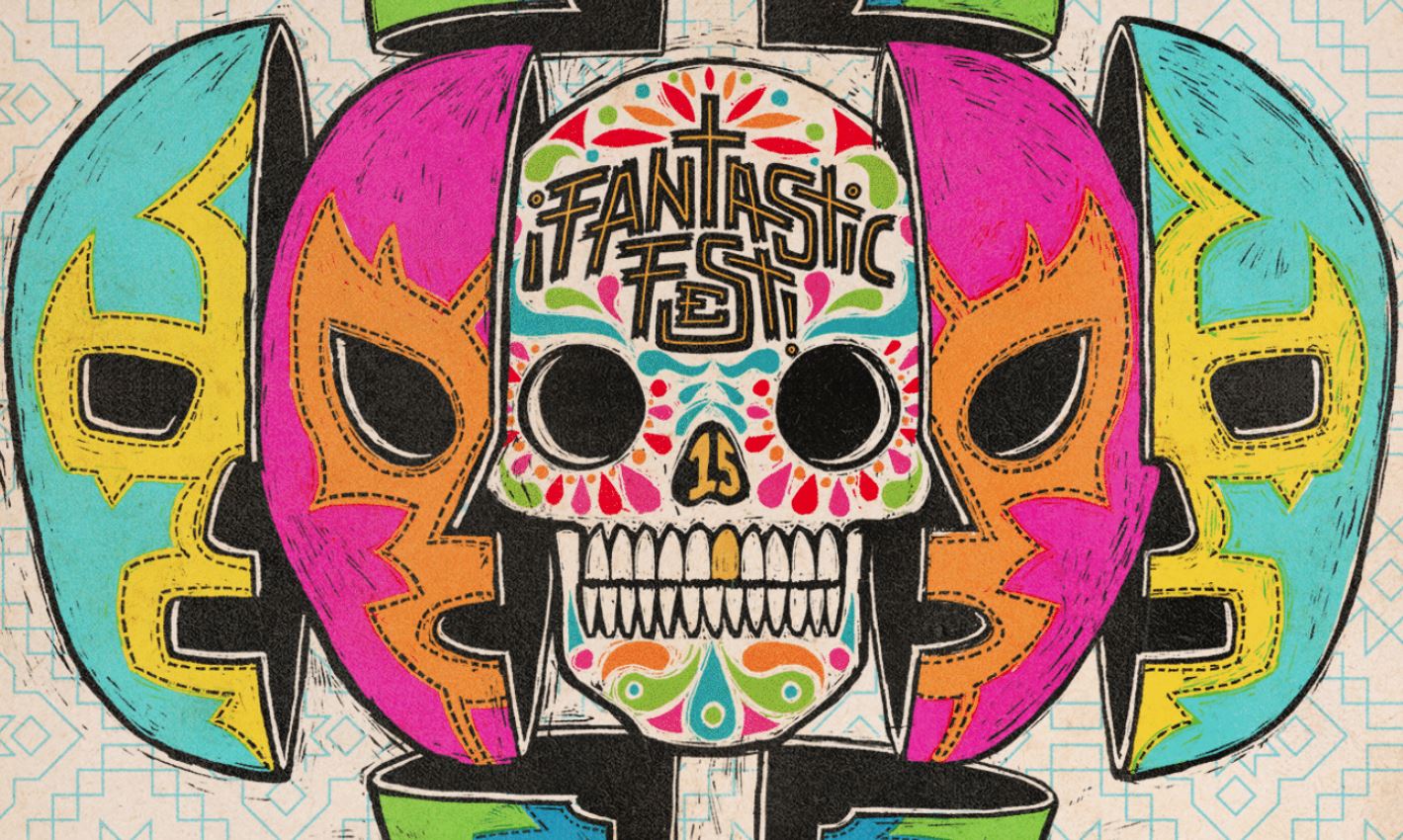 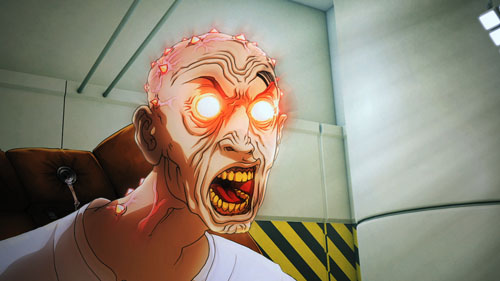