There was amazing news today that there will be a biopic about the life of  the one, the only, Frank Sinatra!!  Wow…this makes me more excited than the news about any other movie this year, that’s for sure.

The following information on this project comes from the post on First Showing:

After years of negotiations with Frank Sinatra Enterprises, Universal will finally be moving forward on the biopic Sinatra. The screenplay was written by Field of Dreams screenwriter Phil Alden Robinson, and as announced today, the prolific Martin Scorsese will direct. The film is already being compared to Todd Haynes’ 2007 Bob Dylan biopic I’m Not There., at least in style and structure. “It’ll be almost like a collage,” producer Cathy Schulman said. “In the way one of his records captures different rhythms and moods, this will have collective scenes and moments that form the overall story as opposed to a conventional timeline.”

“The obstacles were ones of comfort and trust,” Schulman said. “Everybody that was in control of the rights had to unanimously agree to do this. And having Marty at the head of this was the thing that ultimately cracked the code, so to speak.”

First off, I am a HUGE Frank Sinatra fan.  Aside from being the “Chairman of the Board” and running the Rat Pack he is hands down one of the classiest guys who ever lived.  Aside from being one of the most successful singers/entertainers of all time, he is the epitome of smooth.  Basically this is what is written in on the first page of a Physics Equations book:  Miles Davis=Cool and Frank=Smooth.  I think I would buy anything with his name attached (kind of like the way my fiance is with Elvis).  Second, I have listened to his music all my life so “Sinatra” is as familiar with me as breathing…well being born in New Jersey (like Frank, how cool is that?) Sinatra’s music was almost mandated.

I know I’ve written about my skepticism for various Hollywood projects and the decline of quality original material, but this makes me want to stand up and cheer.  Just from who is involved in this stage of the game on the project, I have so much confidence in the finished product.  I’ve read that Robinson has collected and combed through nearly 30,000 pages of all things Frank and aiming his efforts to consolidate it into his script.  Regarding the intent for such a varied lifestyle and time line, Robinson sees this film as a non-linear piece as opposed to a traditional storyline.  I think the amount of time attaining all that research while simultaneously trying to get the family’s approval and shows you just how passionate they are about making a quality product.  That said, I think this will be an amazingly in depth and true film when it is completed.

I’ve not seen I’m Not There. but after seeing the previews, I think I can understand how that’s their attempt at the non linear approach to Frank’s very very varied life.  I’m not really a fan of Scorsese but he’s one of the best around and can make on hell of a movie.  As far as Robinson’s script and vision, a linear approach worked for Ray, but Frank is a different animal so I think this “collage” could work very well.  Frank’s music crossed over to so many generations and his styles constantly adapted and changed with the times.  I think he reinvented himself more than any other artist I can think of, save for Elvis.

He is an amazingly talented performer and truly my favorite singer.  Can’t wait to hear more about this.  What about the rest of you? 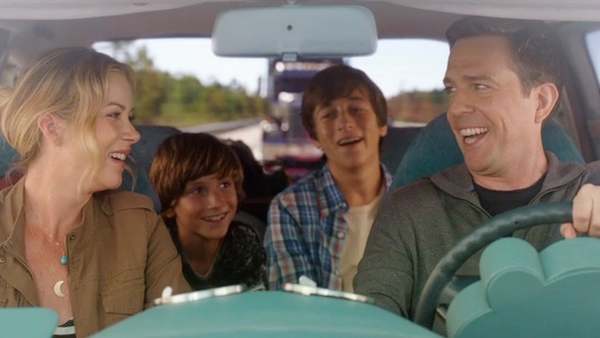 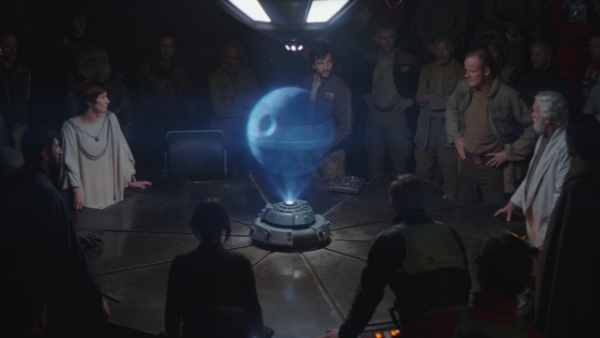