You can’t go anywhere today without being inundated with technology.  Children today have greater technological advancements at their fingertips than NASA had when it launched its first rocket.  Every facet of our lives has been influenced by technology and movies are no exception.  Movies now benefit from realistic CG and incredible graphics.  The time it takes for a movie to go from script to screen is now measured in a matter of weeks rather than months.  All that being said, it’s nice to take a step back occasionally and watch a film that does not rely heavily upon computer-generated material.  Butter is just such a film. In a small town in Iowa, Bob Pickler (Ty Burrell – Modern Family, The Incredible Hulk) is the current reigning champion of the annual butter-carving contest.  In fact, he has won for the last fifteen years.  When Bob is asked to relinquish his throne and become a judge, his wife Laura Pickler (Jennifer Garner – Juno, The Odd Life of Timothy Green) decides to pick up the baton and run with it.  In an unexpected twist of fate an adopted eleven-year-old girl, Destiny (Yara Shahidi – Imagine That, Salt), discovers her amazing talent for carving butter.  This immediately puts her in the crosshairs of Laura Pickler.  Some interesting and complicated dynamics bring a stripper, Brooke Swinkowski (Olivia Wilde – TRON: Legacy, In Time), into the mix.

There are a surprising number of recognizable faces in this film.  Olivia Wilde does an incredible job in her role as a stripper.  She brings a lot of laughter and drama to the film.  She also serves as sort of an antagonist to the film’s antagonist, Jennifer Garner.  Jennifer Garner plays a sweet, yet over-involved housewife turned bitter and vindictive once her husband is asked to step down from the butter-carving contest.  While Jennifer is almost too sweet for this role, she delivers in spades.  She nails her role in this film and helps to drive the movie forward.  Ty Burrell plays the beat down husband whose wife rules the roost.  Ty, who’s known for sarcasm and comedy, plays a more subdued part in this film.

A real surprise performance came from Yara Shahidi who shined in her role as the adopted girl.  She brought a depth of emotion that was quite incredible for a young actor.  Alicia Silverstone (Clueless, Blast from the Past) and Rob Corddry (What Happens in Vegas, Hot Tub Time Machine) play Julie and Ethan Emmet, the parents of Destiny.  Both are believable and endearing in their roles.  Hugh Jackman (X-Men Origins: Wolverine, Real Steel) has a small part as Boyd Bolton, car dealership owner. Kristen Schaal (Dinner for Schmucks, The Muppets) plays her typical lovable loser role and is quite funny as always.  Rounding out the top billed cast is Ashley Greene (Twilight Series) as Kaitlen Pickler, the daughter of Butter Champ Bob Pickler. If you look at all of the star power in this film, and the overall quality itself, it may surprise you to know that this movie is Jason A. Micallef’s screenplay debut.  Jason has no credits to his name, for screenwriting or anything else, prior to this film.  Taking that fact into consideration, this film is even more impressive.  Obviously this is not a big budget film, but it certainly does not have a low budget feel to it either.  Jason is to be commended on his first screenplay to hit the big screen. Looking a little closer at the details surrounding this film, it makes sense why it feels so polished.  Jim Field Smith (She’s Out of My League, Where Have I Been All Your Life?) directed Butter and he is not new to the Hollywood scene.  He has a well-rounded skillset, beyond directing, which includes writing, acting and producing credits.  Jim directed She’s Out of My League, which was a hilarious movie. So, it would seem Jim was able to dip into his bag of tricks and make Butter as successful as possible.  Given the content of the film there are no breathtaking or memorable shots in this film.  On the other hand, the film never stumbles over itself by trying to be too aggressive with stylized camera work.

Butter is a film that doesn’t pull any punches and could potentially offend certain audiences.  It’s a funny movie that takes a quirky and obscure topic, butter, and turns it into something a lot more interesting.  While Butter will not be a huge box office success, it is something new and different in a day and age where most films feel like a reboot or a recycled film.  Kudos to the cast and crew for pulling off something different; well done. 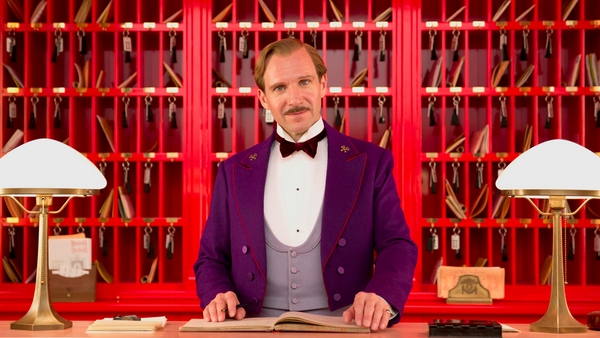 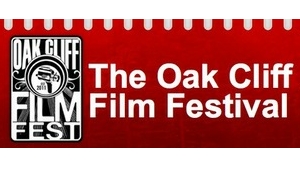 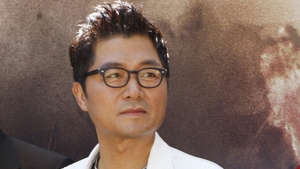