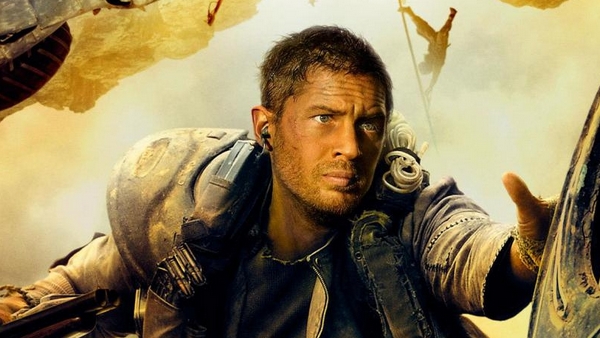 Ah, to ride through the gates of Valhalla, shiny and chrome. Tis the dream of any action junkie, right? That wouldn’t be a bad way to go. If you haven’t seen Mad Max: Fury Road yet, you have probably been just too busy or, like me, tied up with a new baby. But we’ll let you in on a little secret…it’s spectacular! It’s also everything every critic, everywhere, has said about it. Now the film is really something special, but even more remarkable is that at 70 years of age, George Miller is still making some of the best entertainment out there. He not only raised the action bar, he broke it, burned the pieces, and scattered the ashes over the globe. How anyone can top that remains to be seen, but good freaking luck!

We hate to steal a line from any critic, but the pull quote from Jen Yamato really says it all…she stated that “Mad Max: Fury Road will melt your face off” and she wasn’t kidding. One of the most entertaining parts of the whole film, experience is more like it, is that aside from the action (which is well placed and expertly, expertly choreographed), is that everything in this mad, mad, mad, mad world has a purpose. The Bone Boys, the Breeders, the Bullet Farmers, yes, even creepy guitar guy has a purpose. It’s clear that the years in production hell which Miller spent crafting and bringing this to light have not been idly spent. He has put so much more thought into the story than most films you’ll see in the last two decades. The Matrix and Inception are probably the closest competition, but they still get left in the dust.

Miller again presents a world that is all his, and even though (to the audience) it’s just moving images on a screen, it feels like a living, breathing environment. There is commerce, societal hierarchy, and even in the most disparate environments there is some kind of order. Granted Immortan Joe’s order is that of a tyrannical dictator, but this is more than just an exercise in action and crazy outfits. Like Jeff Goldblum said Jurassic Park, “life finds a way“, and in the harsh unforgiving post-apocalyptic wasteland, the inhabitants in George Miller’s world find their way. Moreover, they find purpose, even if survival means becoming a cog in this unbelievably colossal machine. Thinking on Fury Road after the adrenaline rush has subsided, it’s a little fuzzy how this connects with the previous three films. More to the point, there is some speculation as to who Max really is. Is he just a younger replacement for Mel Gibson? Or is he, like Batman, an ideal and a name? Furthermore, was there really any connection between the previous films which featured this man Mad Max, who was in turn The Road Warrior, who was in turn the “ragadey man”? Only Miller knows for sure, and the ambiguity is probably exactly what he was aiming for…however, Max’s odd dialect this time out, not so much.

Regardless, film fan or not, you’ve rarely seen spectacle like this on the screen, and what makes this tangible and adrenaline fueled is the staggering number of practical effects. If the finale of Mad Max: Beyond Thunderdome was any indication of how well Miller and his crazy Australian can team stage action, the last 30 years have been leading up to this were not wasted. The insanity on screen is made all the more vibrant and enjoyable thanks to Tom Hardy and Charlize Theron’s intensity. But equally pulse-pounding is Tom Holkenborg’s bombastic score. Fun fact: originally, Miller wanted the film to have no score – it was only be accented by engine noises and mechanical sounds. Well it’s a good thing Junkie XL brought his Hans Zimmer style of energy to the film. It sure makes for a different experience.

It really doesn’t make sense to go too deep into philosophy and pick apart the theology of the film. This just needs to be enjoyed, because from the very first second, until the screen goes black, it’s a roller coaster of epic proportions. Again, man oh man, how anyone will top this is a mystery. If Miller inspired a generation of filmmakers and adrenaline junkies with his last three efforts, one can only imagine the types of films we’ll see in the wake of this gargantuan event. One thing is for sure, and I rarely put myself into a review on the site, but if I had seen this growing up, I’m positive I would have made it my goal to have a career in film. Like I said in my recent State of the Union/anniversary editorial, we do live in strange and wondrous times, and this motion picture should make anyone in the world glad to be a film fan. What a lovely day indeed! 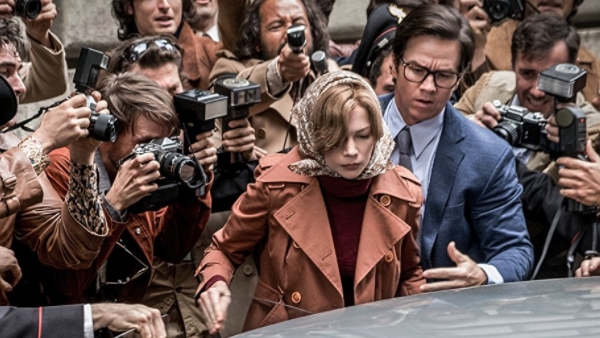 ALL PASSES CLAIMED – Advance Screening Passes to ‘ALL THE MONEY IN THE WORLD’ in DALLAS, TX 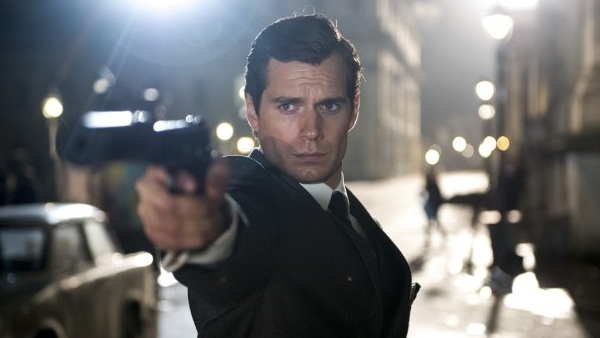