One thing writer/director Stuart Blumberg (The Kids Are Alright) has going for him in his directorial debut, Thanks for Sharing, is that the subject matter on which the film is centered, sex addiction, is something seldom explored. Steve McQueen’s bold but brilliant film Shame – released last year with an NC-17 rating – dealt with it, but the approach and tone between the two are so different it wouldn’t really be fair to hold the two films in comparison.

Thanks for Sharing is a romantic comedy based around three main characters and their lives dealing with sex addiction. The three men are all part of the same sex addicts anonymous group, and this is the element that serves to bring their stories together. Mark Ruffalo is as charming as ever as Adam, an addict who has been on the road to recovering for five years with the gold chip to prove it, and a supportive sponsor Mike (Tim Robbins) who helps keep him inline. Robbins and Ruffalo have great chemistry that lends itself toward creating an authentic feel and natural appeal to their performances despite their characters shortcomings, of which there are many. The third member of the group is a Neil (Josh Gad), a new meeting attendee who is only there due to a court sanction requiring him to bet there. Another diverging plot-line is the love story between Adam and the Phoebe (Gwyneth Paltrow), a breast cancer survivor whose former boyfriend was also an addict, but his addiction was of the traditional alcohol/drug nature. Phoebe is a bit high strung and obsessive to begin with, so when she discovers Adam is also an addict, and that is “drug” is sex, she is understandably skeptical, responding by asking “is that even a real thing,” and admitting her assumption that sex addiction was just something guys made up as an excuse for cheating,” This particular addiction obviously makes it especially difficult to establish trust between the two, and it takes its toll on both parties. Adam’s difficulty with relating sex to something intimate and loving verses an addiction he’s ashamed of doesn’t help matters, and while Phoebe attempts to relate to Adam’s illness through her own experiences surviving cancer, in the end she can’t help but pass judgment.

In one scene she looks to Mike’s wife, Katie (Joely Richardson), for advice on being in a relationship with a sex addict, looking for reassurance that she’s not a horrible person for being unsympathetic to the disease. Instead Katie turns the judgment around on her, saying that the only answer is to “worry about your own issues,” after all, she reasons, “I picked an addict, what does that say about me?” An underlying universal theme resounded throughout the film is one of second chances and learning how to forgive both others and yourself. There are some lovely moments of understanding between characters, one in particular comes to mind involving Mike’s relationship with his son, Danny (Patrick Fugit) – a recovering drug addict who chooses to quit on his own terms rather than follow in his father’s footsteps as a model example of the addicts anonymous 12-step program – and his struggle to accept his son’s decision to go it on his own. Eventually he must come to understand that everyone deals with life’s hardships differently. Phoebe experiences a similar challenge as she is forced to look inward and face some of her own shortcomings before she can truly relate to Adam.

The point seems to be, at least on some level, we’re all addicted to something – we all have our vices. The concept is similar to David O. Russel’s approach in exploring different levels of mental disease in his phenomenal film, Silver Linings Playbook. Except unlike that film, which succeeds at going about this exploration in a way that feels natural and true to life, making the all the characters relatable and thus creating empathy, Thanks for Sharing struggles with tone in an attempt to mix humor into these diverging personal stories of struggle. Sometimes it works, but not enough to make it feel consistent. While Blumberg deserves props for choosing to approach a difficult and little understood subject, ultimately the writing, the structure, and the uneven tonality creates a plot that feels forced and formulaic. 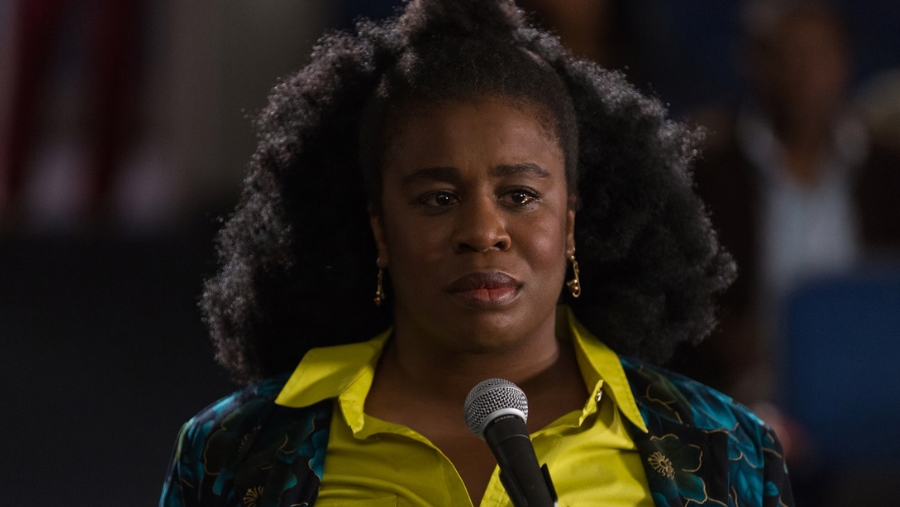