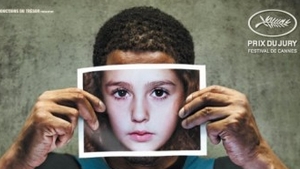 Think of Polisse as a towering and worthy successor to television shows like The Shield and, far more accurately, The Wire. Dedicated to portraying its events and characters by way of a realistic mien, the film revolves around the lives of the Paris CPU (Child Protection Unit) both on the job and at home; the focus isn’t on a single narrative through-line carrying the picture from start to finish but rather on the people behind the armbands and badges and what motivates them and what haunts them. Polisse‘s stylistic bent lends itself to a sense of disarray, but while the movie may read as somewhat helter-skelter as it leaps from scene to scene there’s an impressive cohesion binding its seemingly disparate elements into a complete sucker punch of human drama and emotion.

Maybe that’s something of a given when the nature of the CPU’s work is taken into consideration. Bravely, Polisse strides into dark territory standing tall as it confronts cases of child molestation, abuse, and abandonment; the sheer variety of transgressions displayed  across the course of the film is staggering. Take into account that director Maïwenn– who rather coyly inserts herself into the film as a photographer assigned to document the CPU squad’s daily activity– founded the cases depicted here on real-life incidents and the effect intensifies tenfold. The results are unflinchingly harrowing, and we may find ourselves wondering how the CPU’s officers can withstand the relentless parade of horrors their vocation forces them to confront every single day of their working lives.

The short answer is “any way they can”, but the truth is that no amount of distraction fully liberates them from the burdens they carry on their shoulders. Try as they might to lose themselves in sex, alcohol, or the security of their own families (which more often than not proves to be illusory), finding reprieve from the grotesque and the tragic proves to be nearly impossible– particularly for those with children, such as Fred (Joeystarr) and Nadine (Karin Viard), or who wish to have them, like Iris (Marina Foïs). If the CPU members have only one reliable source for coping, it’s each other; after all, who can understand the stress of their work better than their fellow officers and partners? (Certainly not their spouses.) So, ultimately, Polisse concerns itself with developing and tending camaraderie among its impressive and sizable cast. The best police stories often fixate on the officers themselves, giving them room to grow and change instead of constraining emphasis to only the criminal activities they combat; Polisse is no exception. In fact, the cases the CPU handles here are very much treated as being secondary to the characters themselves. We’re only provided with the basics of each, and we never see the full outcome of any of them. Instead, we see rather explicitly how they impact the CPU team, whether the effects are subtle or more overt. Sometimes, the characters react to the aftermath of a case quietly; others, they wear their emotions very much on their sleeves.

With no linear plot driving Polisse forward,  the film becomes entirely reliant on performance to meaningfully tie every scene together. Happily, Maïwenn’s gathered a cast of actors and actresses more than up to the challenge of imbuing Polisse with that essential sense of continuity; notable among them are Joeystarr and Viard, but Maïwenn’s troupe is so large and varied that everyone can walk away with their own assortment of favorites. By the time the credits start rolling, we’ve learned more about Fred, Nadine, Iris, and Melissa (Maïwenn’s aforementioned mousy photographer) than we do about their actual investigations– the lives they lead outside of the job, their relationships, their families, their fears. We’ve observed the circumference of their personalities. And that helps us to put the rest of the film into perspective. What sort of person chooses to expose themselves to the images and scenarios the men and women of the CPU face day to day? They’re mothers and fathers, husbands and wives, people just trying to get through the week like anyone else. They have their own problems, and their real task is balancing out their personal issues with their work. I don’t want to reduce Polisse‘s intent to something that sounds so banal on paper– I assure you that thematic thrust works beautifully in the theater– but invariably the film wants us to see the people of this police unit precisely as people.

One might even perceive the film as being obsessed with media portrayals of law enforcement– Melissa’s presence, at first relegated to taking discrete snapshots which aggravate some of the CPU members, speaks to this idea directly. How will civilians respect the police when the media Melissa represents contents itself with shooting photos of officers picking up take-out or sitting at a desk? Polisse contends, directly and organically through its characters, that the essence of the job is far too complex to be properly conveyed merely through photojournalism, and it may have a point; if so, can we only rely on the fictional, based-on-real-life yarns woven by talents such as Maïwenn for honest, unbiased, fearless portrayals of the police?

Whether or not she means to launch that particular argument, though, may be besides the point. Polisse, taken at face value, presents a meticulous, sprawling vision of the Parisian CPU’s activities, conceived and crafted with the utmost candor and daring. Maybe that’s the only takeaway that matters; the film stares into some truly ugly corners of the soul without flinching, and through wrenching moments of heartbreak, grief, and outrage, maintains its own sense of humanity and even reaches soaring crescendos of genuine sweetness, joy, and surprisingly even laughter. With Polisse, Maïwenn– a fly on the wall in her own film– puts us squarely in the midst of every joke, every tear, every outpouring of anger and discontent; the experience is breathtaking, kinetic, and wholly unforgettable. 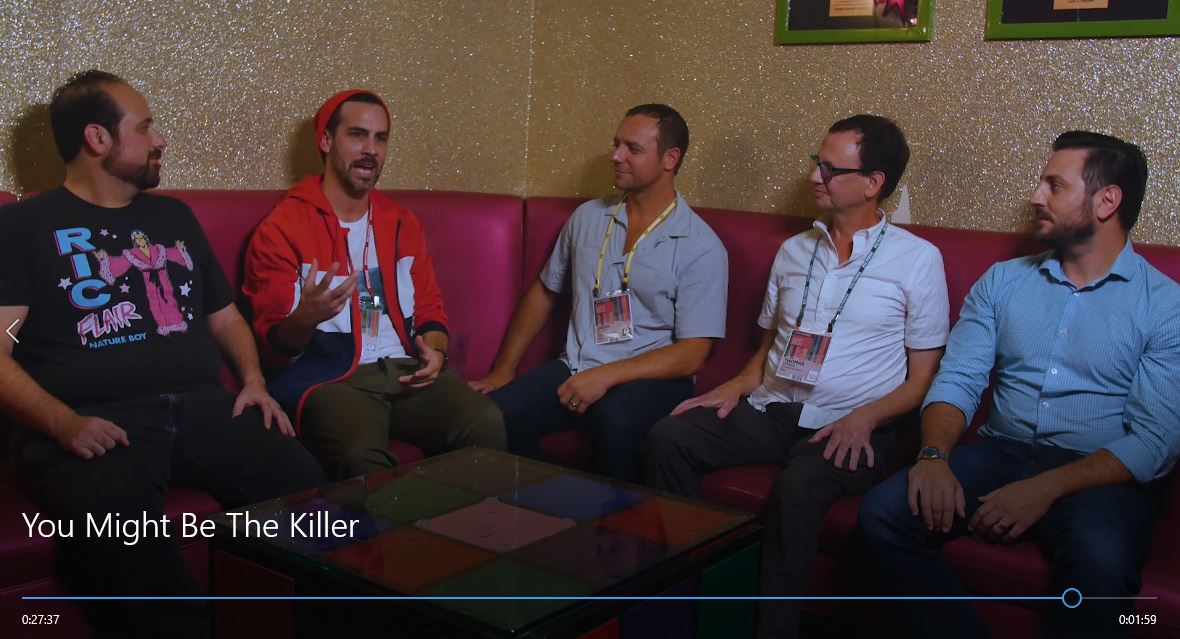 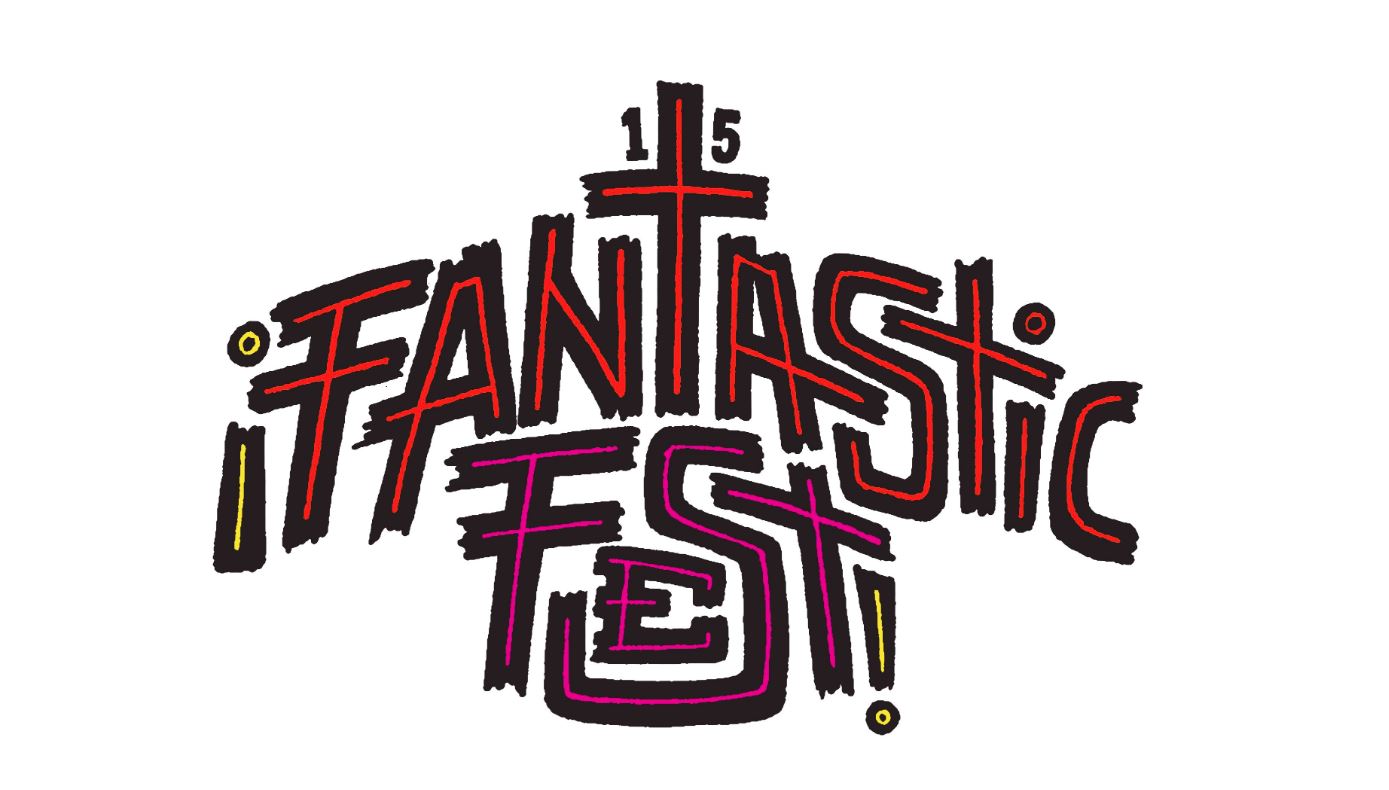 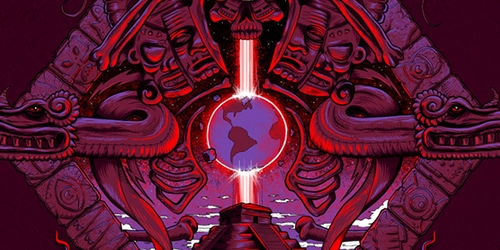