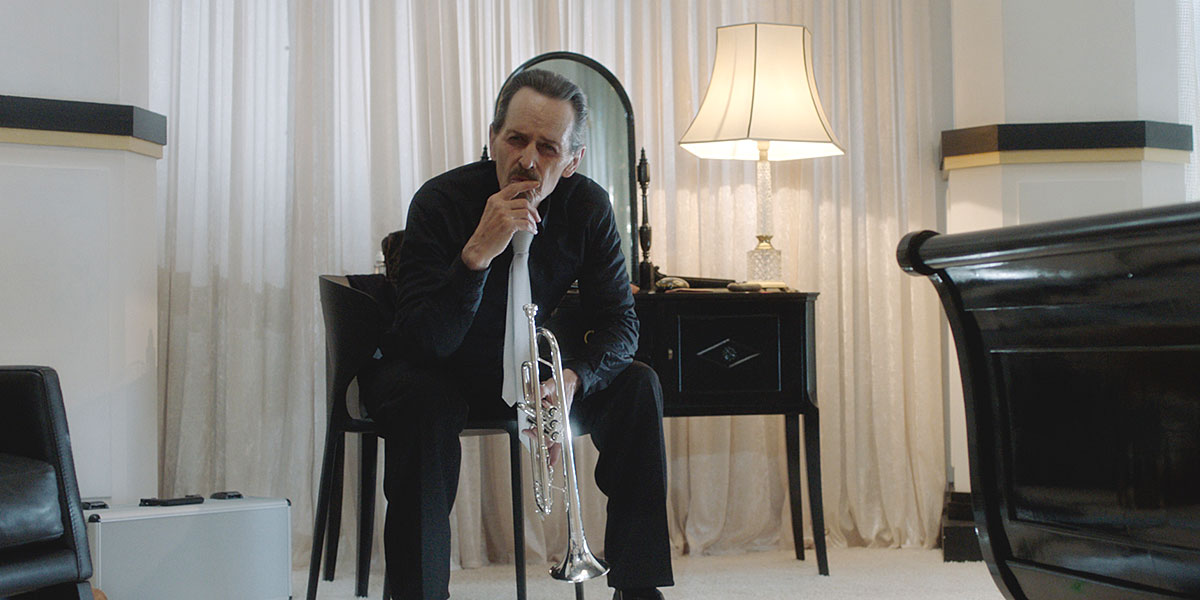 Stephen McHattie is a prolific actor from Canada who started out in the theatre, moved to New York for acting school, and has been in over 200 feature films/television shows since 1970. His most recognized roles were in Pontypool, The Fountain, Watchmen, 300, Orphan Black, The Strain, Beverly Hill Cop 3, and even BASEketball.

We’ve always been a fan of Stephen because of the roles he selects, the gravity he brings to each project, his thousand-yard stares, and that’s before he starts acting. His latest film (one of five released in 2019) is Dreamland. Bruce McDonald‘s nebulously dreamy hitman story is about as far from lucid as you can get. It’s a mix of noir, comedy, horror and revenge that plays like Taken by way of Terry Gilliam.

The film is lavishly shot, and features some compelling turns from McHattie and Henry Rollins – two of the few actors out there who you don’t even question the legitimacy of what they’re saying. And that’s good because Dreamland has some cuckoo dialog. It’s a bold story, but it’s important to note that this level of artsy film making is something you just don’t see done that often and is in the same vein as Brazil and Holy Motors which will get you in the ballpark.

Anyway, our 45 minutes with Stephen was a fun and wild as the man from Nova Scotia himself. So enjoy the time with the Peter Fonda of Canada. We sure did!

Uncork’d Entertainment and Dark Star Pictures will release DREAMLAND in theaters, On Demand and Digital on June 5, 2020. 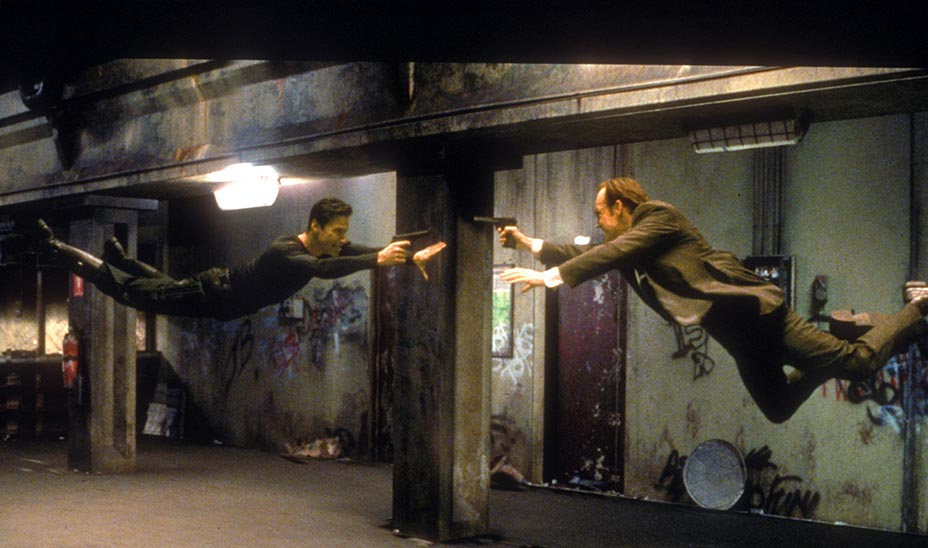 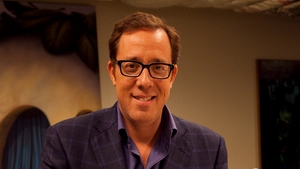 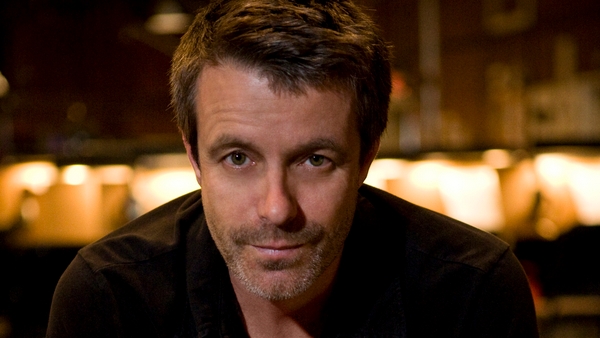