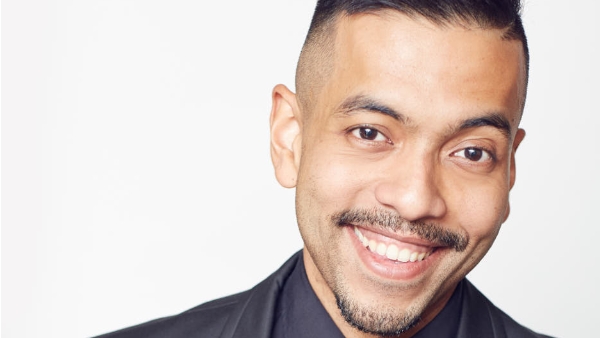 He most recently scored the drama documentary M for Malaysia, which was selected as the official Malaysian entry for Best International Feature Film at the 2020 Academy Awards. The film features the original song “Bermula Kita,” written and composed by Rendra and performed by Malaysian pop superstar Yuna.

GoSeetalk: The opening credits of the film is roughly 60 seconds long. How do you tell a story musically in that length of time, and what difficulties do you encounter writing for something so concise?

Rendra Zawawi: I think it’s all about knowing and understanding the beginning and end of the film’s story. In this case, knowing dynamics of the documentary – where it began with a hopeless cause, that slowly sprung into a journey of unknown and undocumented territory (a 92 year old ex-prime minister “PM” running for PM again), and then leading into a surreal win (opposition winning for the first time in history).

Taking all this, we should be able to plot a graph of its highest and its lowest peaks, and when you translate that into a musical narrative, we get an awesome 60 seconds opening sequence. Kind of like a musical summary of the film’s journey. The challenge of course is to make sure that every section is given a respectable amount of time to play itself out. I think some clever and discreet tempo manipulation was key.

You conduct as well as compose. Some musicians I’ve interviewed don’t, but is it something you enjoy, or is it the expectation these days?

Yes, it’s something I absolutely enjoy doing. I think being in the forefront and having the ability to express the music you write to the players gives that extra dimension to translate your music across. Sure, there are musical notations and markings, and you can get someone else to conduct your piece. But I believe there’s that bonus unseen emotional energy that you can transmit by doing it yourself. What better way for a playable note to be played by a player, and being conducted by its authentic source. The result is just pure.

In the film, I was moved by the images of the crowds – the overhead drone footage – because it showed just how many people wanted/needed change. What images or sequences in the film inspired you?

Those scenes inspired me as well! Malaysia is a very diverse country with multitudes people from different backgrounds. Seeing them all come together for a unified change really sparks the unity that most of us strive for.

Because of this, I realized that regardless of people’s background and political affiliation, they all have one thing in common – that they all know how to sing the Malaysian national anthem “Negaraku” (My Country) and they know it by heart. Then I thought it would be a cool and clever idea to insert the national anthem’s main melodic motif into the score to symbolize a common bond. I used the motifs to string the score together, weaved in a way where it acted as a stinger, or used it appropriately where the lyrical content of the melody made sense with what was happening on screen.

I was also moved by images of the PM’s household – how a big political figure like him had a loving and caring family supporting him, especially his wife, which I thought was the heroin of the film. He was just another common man in his household, and that was a humbling thought.

Your score had a varied musical palette of classical and indigenous instruments. Bells were heard in the election sequence, and driving strings were heard towards the end when the votes came in. What did you first feel the film needed, and what changed or adapted as you started working?

The directors and producers requested that the music be mostly modern with a touch of a Malaysian ethnic sound. Nothing ethnically too overpowering, but it should be there in some way. With the whole brief in mind, I approached with the intention of modernity by applying a hybrid sound of orchestral and synths, and addressed the ‘Malaysian’ sound by using Malaysian instruments like the kompang/rebana (a hand percussive instrument – djembe-like), gamelan, as well as the Malaysian bamboo flute.

These instruments were used mostly as a sprinkle on top, often accompanying a lead melodic. Though one cue (during the election day) featured the kompang entirely in polyrhythm (traditional meets modern!). I also used the kompang to layer some other percussion samples to add a little local flavor to it. I thought the film needed a combination of these (strings, synths, ethnic), seeing how the documentary itself is complex in layers.

The story is a rollercoaster on its own. Sometimes composers want to stay out of the way of the story, and not add too much music. What discussions did you and Dian Lee and Ineza Roussille have about where music was needed, and how much?

I thought they did a good job in the spreading of the music. Most of the decisions for music placements were done by them and the editor Sebastian Ng, who provided killer temp music from the likes of Dunkirk, Man Of Steel, How To Train Your Dragon…you get the idea.

There were some cases where I would suggest a different entry or end point, and we would experiment on that idea. But in general, our discussions towards these were more about the level of intensity of the intended vibe the music needed to deliver in the scene. And that would inform me of the music layering and instrumentations it needed. Our discussions were more vertical than horizontal, if that makes sense.

How much of this score was recorded with live players, and were any samples or digital libraries used?

The score utilized live strings and horn players, as well as live guitar, kompangs, and bamboo flute. We also had live vocals on the trailer. Other than those, the rest were samples.

When the story being told is truth, and has been publicized in the news, how do you attempt to create music that makes it feel like the outcome is still a mystery? Before the votes were counted, the music, like a drama, matched the uncertainty that was present on election night.

I think a lot of it has to do with the brilliant visual capturing and editing done by them! They were using footage that was shot during the election day itself, without knowing that it was going to be used as a documentary. I think the nature of how it was recorded unplanned contributes to the uncertainty we see in the footage. It’s a lot of following and tagging people with a video camera (the shaking makes it more realistic), making it feel like a drama! In any case, I was given some very well put together scenes, which already translated the mood across.

All I needed to do was capture the essence, and accentuate it through a musical narrative. It’s important to be able to read and sense the “editors” language through the rhythm of their editing. That should be the starting point of your tempo’s template, and then build from it using other information provided. Some of these could be temp music given, or simply discussions with the director and producer.

You worked on the song “Bermula Kita” for the film. At what point in the process is that done? In the middle of scoring, or recording, or after?

The theme song “Bermula Kita” featuring Yuna was written and recorded after the score was completed. I wanted the song to encapsulate the essence of the score. With that in mind, I used various familiar themes from the score as building blocks for the song, often rearranging them rhythmically to strike something similar, but different at the same time.

Working with Mac Quayle must offer a wealth of experience and advice. What are some of the things you’re learned that have really stuck with you?

Yes! Working with him has definitely influenced a lot of my process, especially the workflow. On a creative level, I’ve learned a great deal on careful manipulation and control over synths and any electronic elements you use in a score (since he is an absolute master of that). I’ve also became somewhat more of a perfectionist, since working with him often involved rounds of precise musical notes that resulted in better production!

I think the most important thing that carried over was our work in stem naming automation! We worked a great deal in developing a script that bounces and renames your stems in your DAW, with even a timecode and date stamp on it – all with just a click! This is such a huge time saver. Just ask any composer!

With the year winding down, people are putting together their ‘best of the decade’ lists. What are some of your favorite films and scores from 2010 until now?

M for Malaysia documents the 2018 Malaysian General Elections when the people of Malaysia, led by a 92-year-old former Prime Minister, overthrew one of the longest ruling governments in the world. 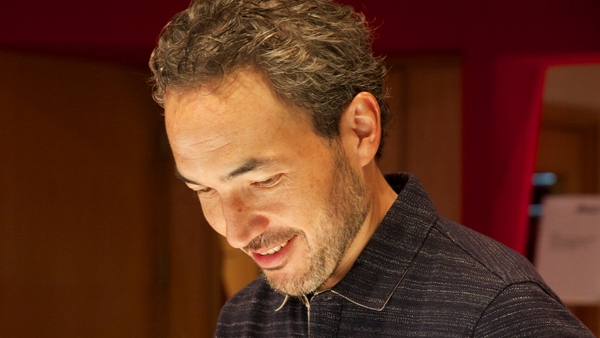 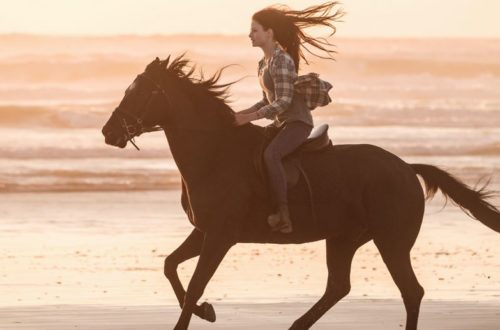 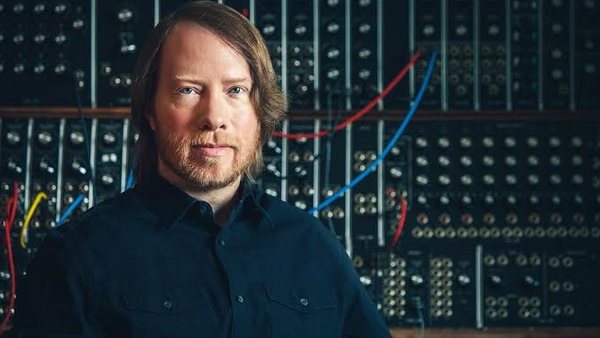