Series creator Seth MacFarlane talked with Wired earlier this week at a special event celebrating the 100th episode of American Dad, and it sounds like things are actually coming together on a Family Guy movie. “We want to do it,” MacFarlane told them. “Fox wants it. We know what we want to do with it. It’s just a question of finding the time.” His busy schedule includes new episodes of Family Guy, American Dad, and their newest spin-off show, The Cleveland Show. As he explains, “there’s so much to do for a weekly animated series — twice as much as you have to do for a live-action show.”

As much as I love Family Guy, (and no matter how low brow you think the show is), I have to say that Seth MacFarlane is a comic genius…who can also sing BTW- watch any episode where Brian sings and you’ll see what I mean).  If this comes to pass, this should be better than the 3 episode shows they stitched together and called a “movie”.

All the success of the show goes straight to MacFarlane and he deserves every bit of it.  Having a hit show on a studio that didn’t appreciate them was tough enough (Futurama fans felt the same I know).  His “little show that could” persevered and  garnered an amazing fan base (mostly college kids…hey I was one of them), couple that with “through the roof” DVD sales, he got the show back on the air.  But that still didn’t stop his creative ball rolling.  I’ve always though that when Family Guy was canceled, American Dad became McFarlane’s attempt to channel most of the jokes they were planning for Family Guy.  Now, and he probably didn’t see this coming, he has 2 hit shows and now twice the work.

But now with the possibility of a movie, I’m not sure I’m fully on board.  Jon Campea over at The Movie Blog quotes an acting teacher he knew who said, “The reason television actors don’t succeed in film, is that when they’ve garnered an audience, the audience gets used to seeing them for free.  Why would they go pay to see the same character?”.  Which makes a good point (about ticket sales, not the film’s success).  Family Guy is free, why would I want to see a movie of it in the theaters?   I thought the same thing when they were coming out with The  Simpson’s Movie.  I mean, after 15 years and 500 episodes, a movie is just 3 more episodes.  So for The Family Guy to do one, I have to ask “why now, and what good will it do?”…Well, MacFarlane’s  interview with Wired sort of answers that:

In reference to the success of the Simpson’s Movie, MacFarlane says “That’s why The Simpsons took so many years to do theirs. It wasn’t because they didn’t know what they wanted to do with it. They just couldn’t fit it into the schedule,” he says. “We’re in the early stages right now.”

Anyway, don’t take some of my pessimism and think I’m not a fan.  I am and I really do like Family Guy.  I just don’t see a reason to do this aside from money (which is why anyone makes a movie really), but a theatrical run??  I’m on the fence unless there is a decision to go straight to DVD since they’ve definitely got instant sales there.  Plus it’ll be soooo much cheaper than marketing and advertising for a theatrical run.

MacFarlane is one smart guy and he knows comedy, but I’ll stay on the fence for now.  What do the rest of you think?  Is this good news to any of you Family Guy fans out there? 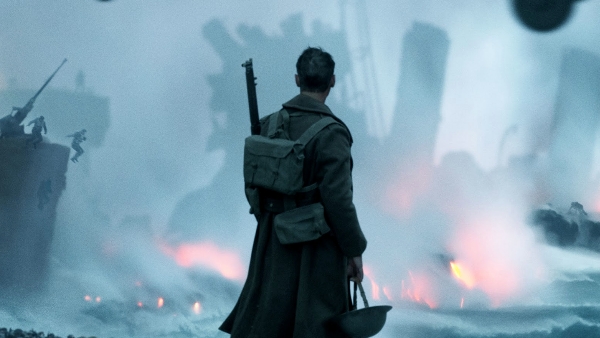 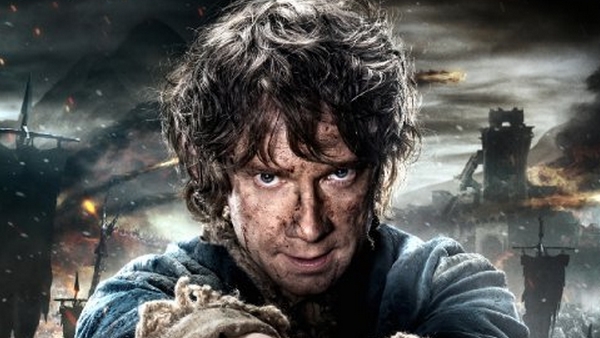