Brave, the latest offering from animation giant Pixar, comes to home video following its successful theatrical run. And just as it was a sight to behold in the cinema, the Blu-Ray transfer is even more mystical and enchanting. Now Brave, either on paper or as a finished product, could be defined very quickly by an odd tension struck between two different bodies: its studio and its pedigree. The very idea of Pixar, long-established as a font of creativity and raw talent put forth in service to compelling and original storytelling, tackling princess films and fairy tales is admittedly weird on its face; at a distance that move seems like a step back. But Brave, even when favoring thematic elements over narrative, comes endowed with all the soul, whimsy, and magic– both literal and figurative– that’s associated with the Pixar name. The film simply feels dressed down next to the more distinctly imaginative fare we expect from their brand, but maybe we’ve been spoiled on anthropomorphic robots, rats, and toys for too long.

In a way, Brave may be one of Pixar’s more daring pictures to date; when you are the cutting edge, taking on an enterprise that’s so deeply rooted in a very traditional style of storytelling seems like a risk. But there’s no rule in film against dealing in the familiar. In fact, familiarity can be a great thing when treated with the proper touches of imagination and ingenuity. In that regard, Brave should be seen as a success. Most of us are acquainted with Disney’s princess movies– Snow White, Cinderella, and more recent entries like Tangled among countless others– and watching Pixar subvert their tropes and supplant them with a new vision of the princess character lifts the film into its own niche, which coincidentally nestles nicely within the rest of the studio’s body of work. Put simply, Brave is rebellious.

That defiance is housed in the heart of its heroine, Princess Merida (Kelly Macdonald, lively, coarse, and emotional). Fiery and independent, she refuses to be saddled down and forced into a life she’s unsuited for, and her stubborn temperament puts her at constant odds with her mother, Queen Elinor (Emma Thompson). Elinor believes in the propriety of ladylike pursuits, while Merida’s more content riding through the woods surrounding her home, practicing archery, and climbing mountains. The threat of betrothal to a son of the neighboring clans proves to be the last straw for Merida, though; desperate to retain her freedom and changer her mother’s mind on the matter, Merida employs the services of a daffy old witch (Julie Walters), and…

…well, that bit may be best left discovered by you. Oddly, Pixar’s marketing plan only revolves around the first act of the film. Nothing beyond that, aside from maybe one or two indistinct images, has infiltrated promotional trailers and TV spots (though you may want to stay away from the toy aisles in Wal-Mart and Target). Experiencing the second act development which drives the rest of the film feels akin to observing a pitcher toss a serious curve ball; Brave gets positively ursine as Merida and Elinor find themselves thrust together on a quest to undo the effects of the spell purchased from the aforementioned conjurer.

The story that follows hits a collection of expected beats; parent and child bond along the way, learning from one another and growing in significant ways, and of course they’re working under a rush-order to undo the witch’s hocus-pocus before it’s too late. To paraphrase a great man, though, it’s not what a film is about, it’s how it’s about it. Yes, Brave adheres to boilerplate story tropes and ideas, and for many fans so used to Pixar taking us through outer space or across the depths of the ocean, this may come as something of a disappointment. But the film also twists and manipulates them, giving Merida self-possession and agency to set her apart from her helpless predecessors. Merida needs no Prince Charming, and none arrives– just three dopes undeserving of her hand.

In fact, it’s that trio of undeveloped would-be suitors that represent one of Brave‘s stumbling blocks. While the journey Merida and Elinor undertakes is, in a word, wonderful, the hijinks that occur back at the castle– as Merida’s father, King Fergus (Billy Connolly), and the increasingly irate families of the spurned courters descend into ludicrous siege warfare with one another– taste undercooked. Though terrifically funny at times, the group of bumbling men don’t end up figuring into the overarching plot organically; when the time comes for Chapman and Andrews* to tie the two threads together, they do so using the most cumbersome knot possible. It’s a stroke of good luck– and storytelling– that the results don’t knock the entire film off-kilter or pollute Brave‘s moving climax.

Unsurprisingly, that’s because we spend very little time with these mostly undeveloped side characters. They’re not the point; we’re really here to watch our protagonist grow up. As with most Pixar films, what we see is window-dressing next to what we feel, though Brave happens to be outfitted with some of the best window-dressing in their output to date. This is a sterling, gorgeous display of animation; we can count every strand of hair in the flaming tangle resting on Merida’s brow, even as it bounces and whips about her, and every fur on the hide of Mor’du, the vicious, demonic bear responsible for taking Fergus’ leg in the beginning of the film and who stalks Merida and Elinor on their adventure. Watching an arrow bend as our heroine sends it into flight is alone as jaw-dropping as any spectacle left in the season.

High-quality animation is, of course, a given with Pixar– even if Brave hits some new heights of excellence in visual wizardry. Unfortunately, so too has high-quality storytelling. This is a blessing but primarily a curse; when you make a habit of producing movies like Wall-E and Up and Toy Story 2 and Finding Nemo so effortlessly, people come to treat excellence as par for the course, and something merely “good” as opposed to “great” becomes cause for concern (and a source of frustrating critical controversy). No, Brave doesn’t represent a new Pixar classic, but it’s still a good story well told. And sometimes, that’s enough. The slew of bonus features also outweighs the narrative problems. Specifically, the La Luna short is divine as the plethora of incredible making-of featurettes make this a sure fire recommendation. 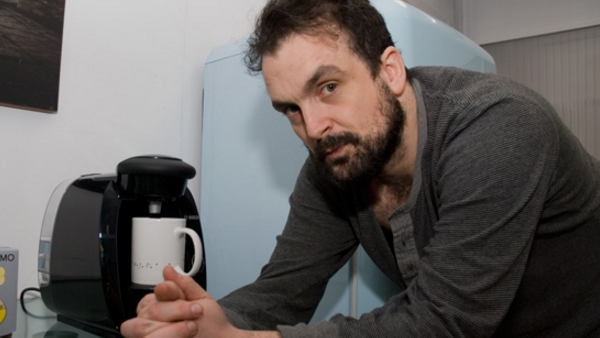 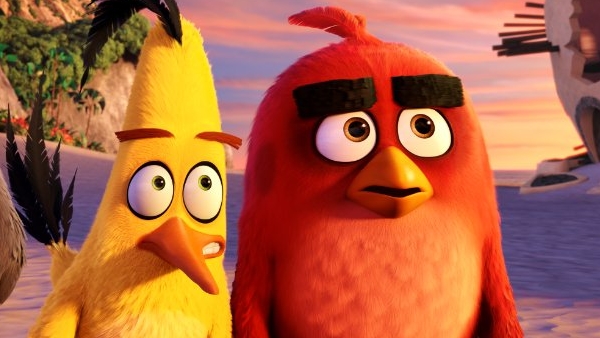 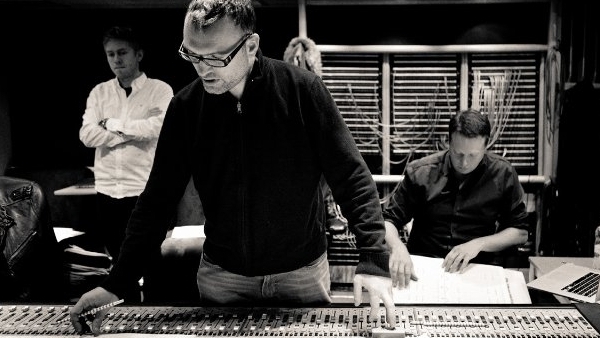