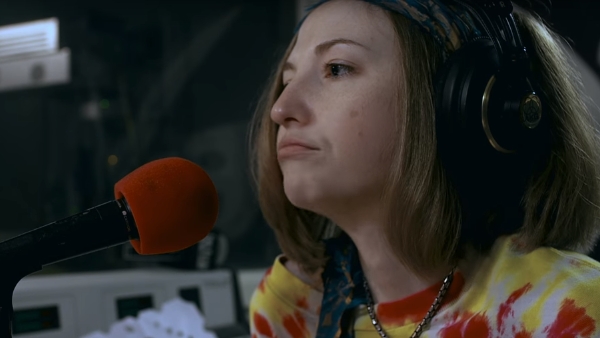 Hey there film fans. After years of running this site, we’re happy to see one of our own get closer to the other side of the silver screen. What does that mean? Well, previous staff member, Grady May, (who has lovingly edited nearly all of our video interviews), is getting into video production as a profession instead of just a hobby.

We always like to hype the achievements of our staff, but we’re even happier that Grady’s efforts are being put to good use in the DFW film/TV scene. All that said, have a look at this pilot trailer he edited for a show that was shot locally called Dead Air. It’s a rough cut, but like they say, “big things have small beginnings.”. And if you see Grady on the street, give him a high five. Pretty soon we may get to feature him in our Home Grown Texas Talent series. Fingers crossed.

Little info on this handmade production: It was shot in Granbury, and Ft. Worth, Texas (Jonathan Chauser, writer-director-executive producer, lives in Granbury). Twisted Fiction Pictures and Brookhart Media have 50/50 ownership of the project. Dead Air was originally a web series, and Brookhart Media bought the rights to it, then decided to re-shoot is as a TV pilot. All of the actors are local talent, including the crew (and Grady is not only the editor, but also the associate producer). The pilot stars Ben Scheer, Joel Frapart,  Carl Bailey, Mikaela Krantz, and Ken Marmon.

Brookhart Media and Twisted Fiction Pictures are shopping this around and pitching the series/concept to Amazon, Hulu, Netflix, or another online retailer. Hope to share some news on how this develops soon. 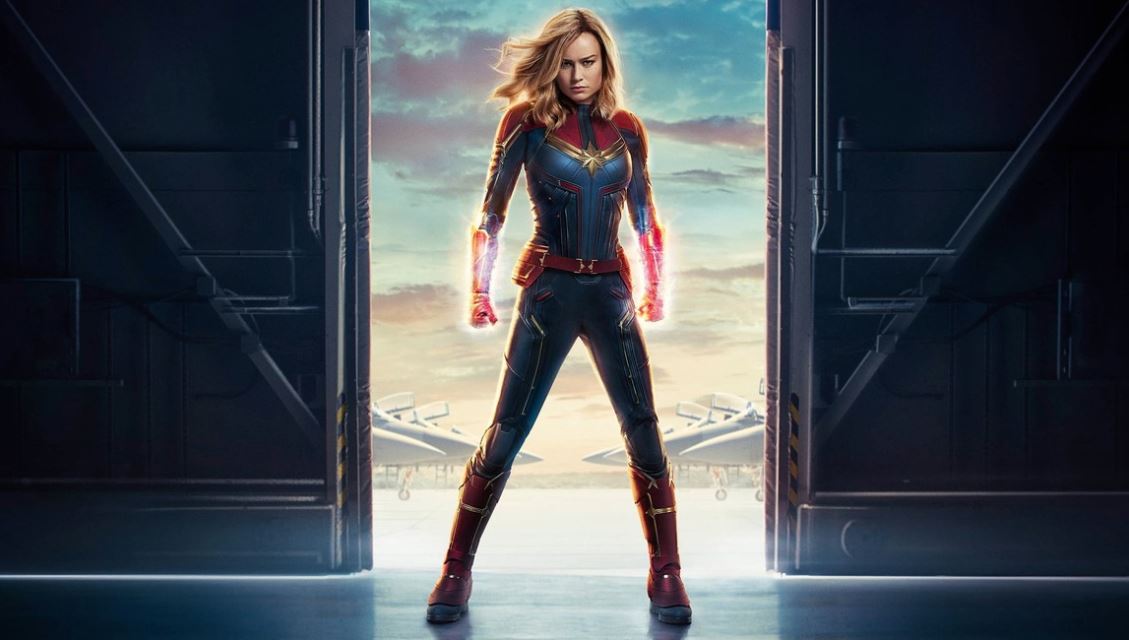