Band of Brothers and its follow-up/counter part The Pacific are two fantastic WWII HBO miniseries from Steven Spielberg and Tom Hanks. They play on TV all the time and seem to run non-stop on Spike TV and the like between Memorial Day and the 4th of July. They’re always worth the time and it’s almost impossible not to get swept up in the stories/characters. You can watch either series over a weekend and it would certainly be time well spent. But I digress.

Well if you couldn’t get enough of that realism and the well-crafted stories, get ready for this, the duo are developing a third World War II project for HBO. Late last year, HBO executives Michael Lombardo and Richard Plepler had stated that they were considering a third miniseries, but Steven Spielberg has recently secured the material for this new project which is from Donald L. Miller’s book “Masters of the Air: America’s Bomber Boys Who Fought the Air War Against Nazi Germany“. Here’s just a little of the book’s synopsis:

Masters of the Air is the deeply personal story of the American bomber boys in World War II who brought the war to Hitler’s doorstep. With the narrative power of fiction, Donald Miller takes readers on a harrowing ride through the fire-filled skies over Berlin, Hanover, and Dresden and describes the terrible cost of bombing for the German people.

Fighting at 25,000 feet in thin, freezing air that no warriors had ever encountered before, bomber crews battled new kinds of assaults on body and mind. Air combat was deadly but intermittent: periods of inactivity and anxiety were followed by short bursts of fire and fear. The bomber crews were an elite group of warriors who were a microcosm of America — white America, anyway. (African-Americans could not serve in the Eighth Air Force except in a support capacity.) The actor Jimmy Stewart was a bomber boy, and so was the “King of Hollywood,” Clark Gable. And the air war was filmed by Oscar-winning director William Wyler and covered by reporters like Andy Rooney and Walter Cronkite, all of whom flew combat missions with the men.

Strategic bombing did not win the war, but the war could not have been won without it. American airpower destroyed the rail facilities and oil refineries that supplied the German war machine. The bombing campaign was a shared enterprise: the British flew under the cover of night while American bombers attacked by day, a technique that British commanders thought was suicidal.

Masters of the Air is a story, as well, of life in wartime England and in the German prison camps, where tens of thousands of airmen spent part of the war. It ends with a vivid description of the grisly hunger marches captured airmen were forced to make near the end of the war through the country their bombs destroyed.

Band of Brothers was just an outstanding effort, but The Pacific (having just watched it over the Christmas break) fell just a few steps short in my opinion. Maybe it was the lack of interview excerpts or maybe it was because the series told a much larger story and wasn’t solely confined to the battlefield like Brothers, but something just felt off and left a lot to be desired. Regardless this story line following bomber crews sounds incredibly entertaining and a perfect way to round out this set of stories from World War II. Can’t wait to hear more. What do you think? 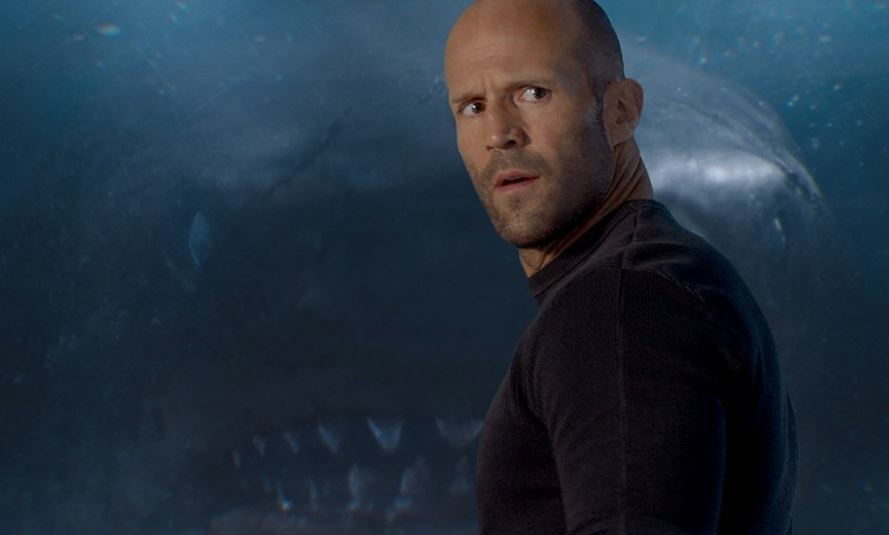 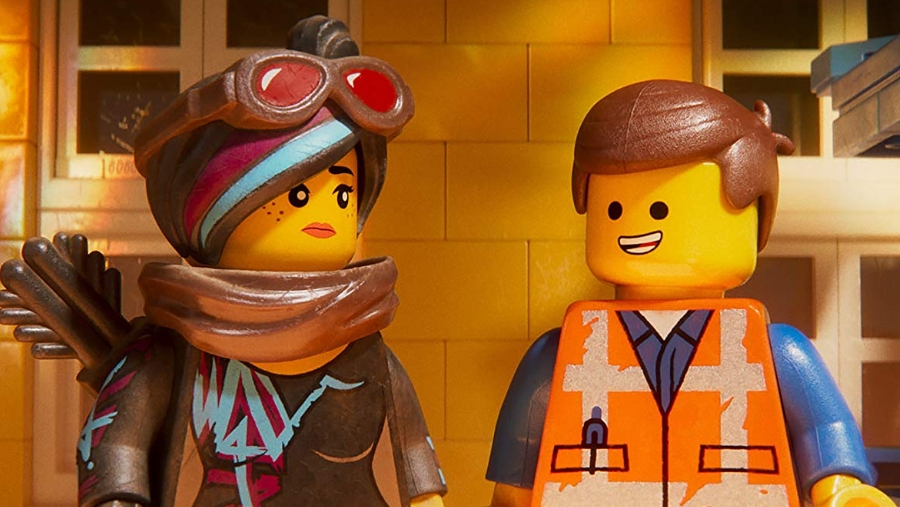