Imagine this: it’s the distant future, and society has been divided into five separate factions, each of which represents one of humanity’s best traits. You’re born into either Abnegation, Amity, Candor, Dauntless, or Erudite, and from that point on, you’re the embodiment of that one characteristic – until your sixteenth birthday, when you take an apparently government-mandated aptitude test that identifies which faction you fit into the best.

Now imagine that the test fails, and you could fit into any number of factions. And that this particular quality – known as divergence – makes you a danger in the eyes of the powers that be.

That’s the basic gist of Divergent, the latest entry in the booming venture of Young Adult cinema. Our heroine is Tris (Shailene Woodley, recently extraordinary in The Spectacular Now), a young lady who runs into this exact same situation on coming of age; born into Abnegation, she chooses to swap over to Dauntless despite showing equal compatibility with her home faction and also Erudite. But the government, represented by Erudite member Jeanine Matthews (Kate Winslet), is on to Tris and her multiplicity, leading naturally into a battle of wills and wits as she uncovers a scheme to undermine the whole of society.

While the film (as well as the novel, penned by one Veronica Roth) owes a very clear debt to Suzanne Collins and the Hunger Games franchise (the success of which can almost certainly be attributed with Divergent getting the green-light in the first place), there’s enough that’s different about the two properties – at a glance at least – to make them stand out as individual. Struggles with authority aside, the driving conceit behind Divergent seems to be the question of choice and the age-old teen struggle of identity; Tris and Four (Theo James) are pretty specifically railing against the absence of self-determination. Now, whether or not that means Neil Burger’s film will be any good is another matter entirely, but for the moment, this looks quite solid (though the above poster is kind of awful). What we see of the world-building and action in the trailer is pretty good, and I defy anybody to kvetch about a cast that starts with Woodley and Winslet and ends with Woodley’s Spectacular Now co-star Miles Teller, Maggie Q, and Ashley Judd; if nothing else, we should have some great performances to savor here. 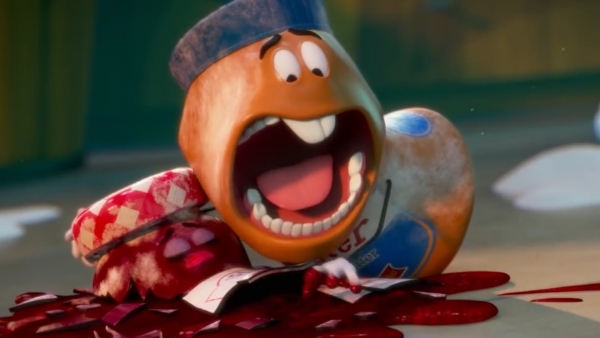 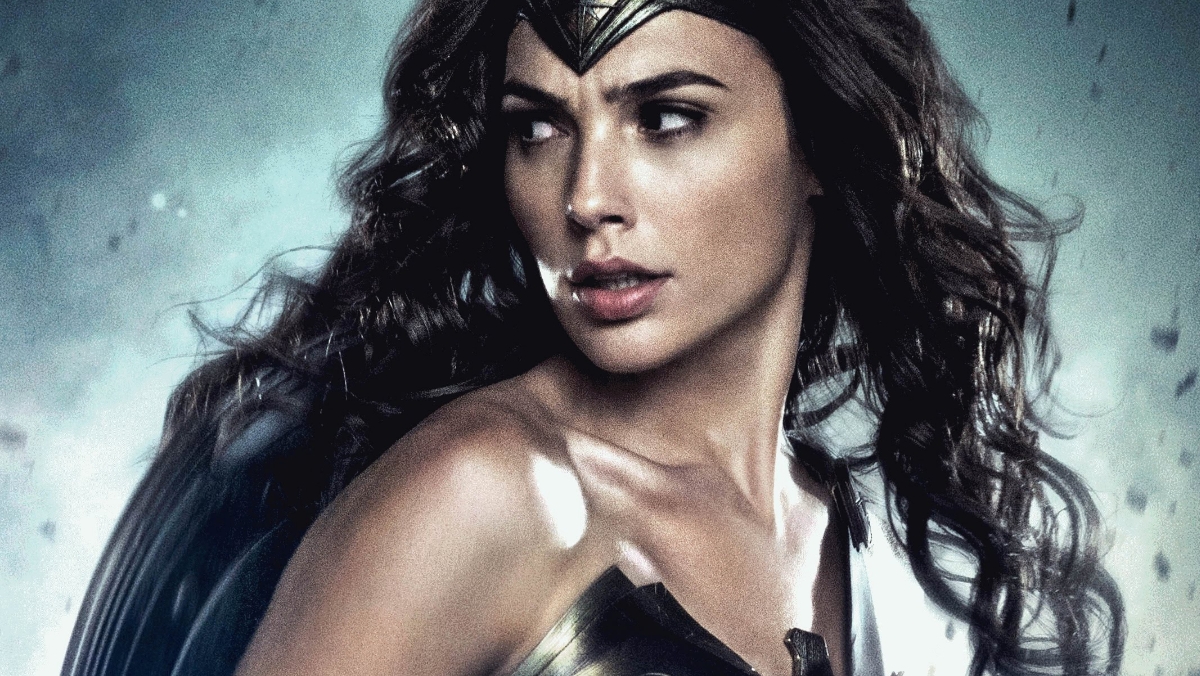 Off the Shelf…’Oz the Great and Powerful’