Well the hits just keep on coming don’t they? We thought two pretty sweet trailers in one day was enough. But as yesterday was just chock full of teaser/trailer goodness  it seems there’s more fun to be had this week. Most of you have probably seen the Entertainment Tonight “first look” clip and intriguing as it was, we now have something even better!

Below we have this simply stunning trailer for Martin Campbell‘s Green Lantern film starring Ryan Reynolds as Hal Jordan/Green Lantern. This longer than normal teaser trailer (kind of like the Thor trailer released at Comic Con) really sets the stage for the big screen debut of another popular DC popular hero…about time we get something other than Marvel right? Again we get the following trailer from our fantastic friends at First Showing.net. So let’s get to it!!

Man, that was SWEEET!! If anyone isn’t stoked after seeing that perhaps a few dozen more viewings will get you on board:) The only thing I am not sold on is the Green Lantern suit. I just can’t shake the feeling that it looks like a BodyWorks exhibit and that’s kind of gross. Although with Martin Campbell (Casino Royale) at the helm I should have very little to worry about. I mean if he can single-handedly reboot the 007 franchise TWICE then there’s nothing he can’t handle.

This looks like a great fit for Ryan Reynolds to play as Van Wilder, er, I mean Hal Jordan (well they have the same number of letters). Also if you can get Mark Strong (Sherlock Holmes, Body of Lies) then the quality of the film automatically shoots up 10 fold.  Green Lantern is set for release next year on June 17th 2011 and this is one of the few films that will probably be that much better viewed in 3D. With that said I am eagerly awaiting this film next year. What about you?? 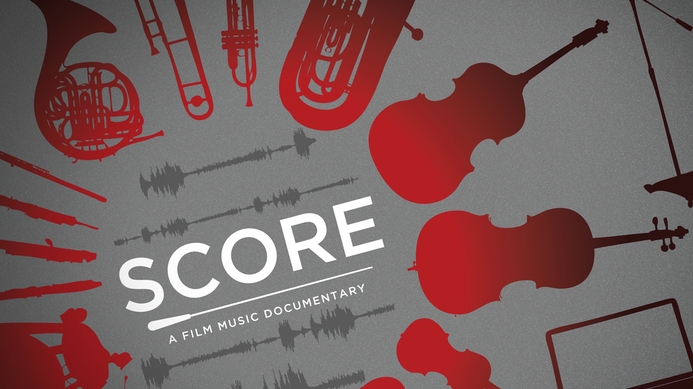