The trailer for Film District’s pending romantic comedy, Playing For Keeps, tells us one thing right off the bat: Gerard Butler is still firmly interred in rom-com prison. The single most interesting detail here is that for once he’s not being forced to play American, which lets the film have a little fun with little kids and British pejoratives. (Listening to little children scream “wanker”, for various reasons, takes me back to childhood. It’s a long story.) I don’t know if that sells the film to anyone beyond its core audience, but it’s a change of pace. Have a look…

Playing to the norms of the genre, Butler plays a has-been soccer player who must decide between a career as a big-time sportscaster and dedicated fatherhood while balancing multiple love interests. Frankly, I don’t feel all that bad for him; when you have ESPN and Catherine Zeta-Jones on one hand, and a pretty awesome son and Jessica Biel on the other, life isn’t treating you all that unkindly. But a choice is a choice, and it’s up to director Gabriele Muccino (The Pursuit of Happyness) to figure out where Butler’s character ends up.

Playing For Keeps opens this Fall on December 7th, 2012. Will you be purchasing a ticket for Butler’s latest nice guy role? Or do you plan on skipping it? 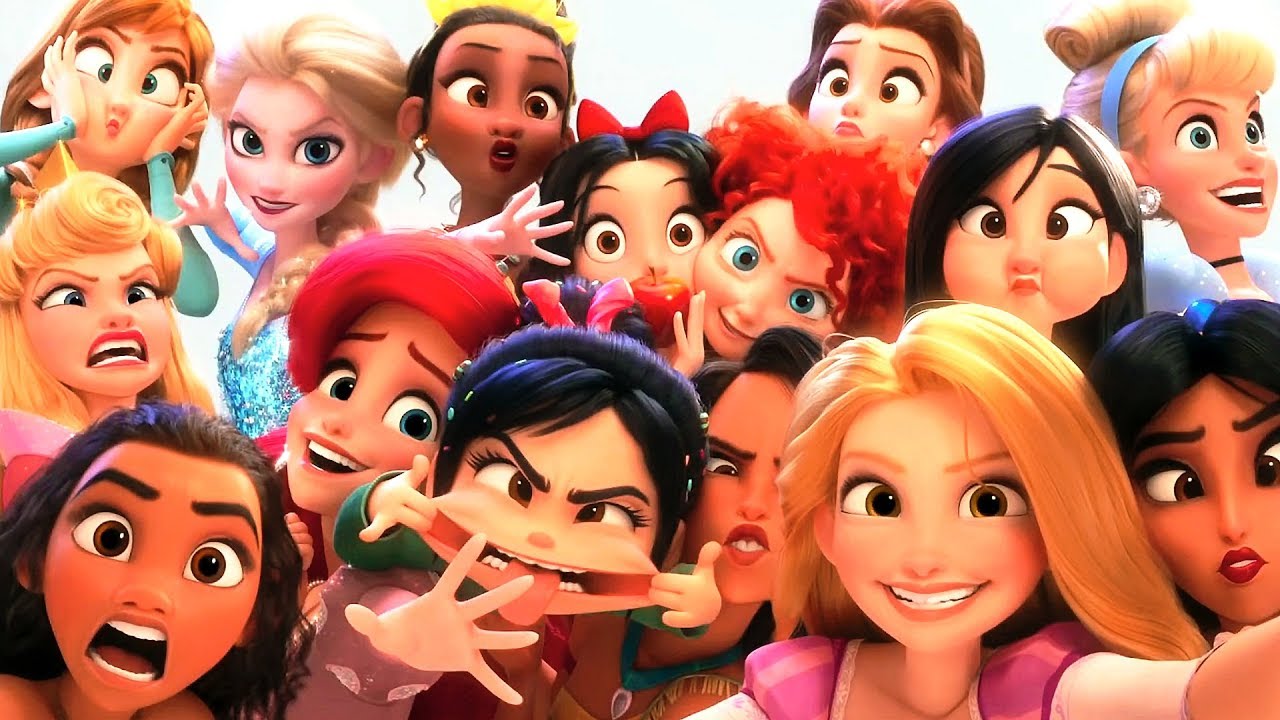