Well this came out of the middle of nowhere but I have to say it’s just the thing to remedy this cloudy Dallas day. A French thriller in the vein of Luc Besson (I guess they usually go hand in hand don’t they?:P) Point Blank is about Samuel (a male nurse) who saves the life of a man (a thief) at his hospital. But soon the thief’s henchmen take Samuel’s pregnant wife hostage to force him to spring their boss from the hospital. The trailer is much more interesting than this premise so have a look…

While this does look a bit reminiscent of Taken (or a number of quasi-kidnapping films) it doesn’t bother one bit as I’m always up for a gritty thriller so count me in. But if this looks/feels anything similar to the Russell Crowe film The Next Three Days to anyone, you aren’t far off. Point Blank is directed by Fred Cavayé who wrote the screenplay for Haggis’ film…petit monde hein??

Point Blank was released in France last December but will be hitting UK theaters on June 10th just to kick off the Summer. Those of you living stateside, sorry no word of a release date. But if you’re interested, I’ll do some digging and let you know when I find out. 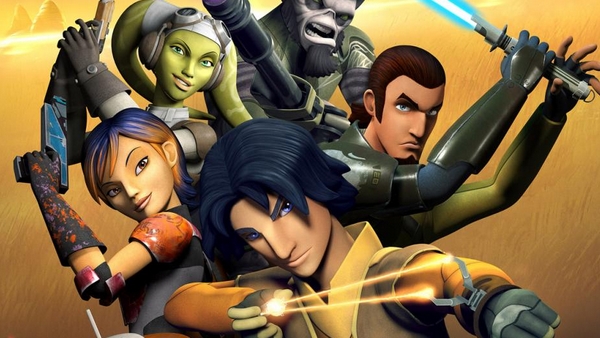 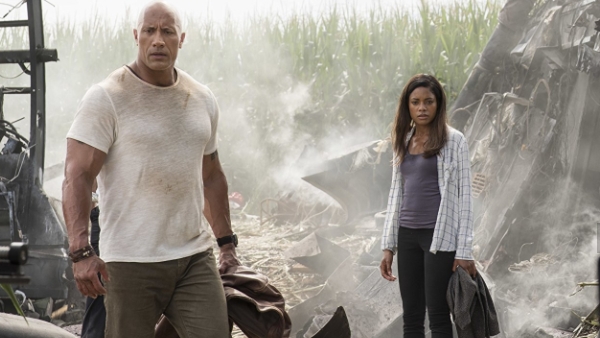