A few months back we posted the festival trailer for Robert Redford‘s The Company You Keep prior to its showing at TIFF. It got mixed reviews but managed to keep pace and handle the top drawer acting talent pretty well we hear. Yahoo movies has released the official theatrical trailer and it gives a little more of the plot while hints at the tension in this politically charged chase themed film…enjoy!

The Company You Keep  follows a single father/lawyer in upstate New York whose upper-middle class life is shattered when his past as a radical activist member of the Weather Underground is revealed and he is accused of having been the triggerman at a deadly bank robbery years before. Forced to go on the lam, the man evades law enforcement and encounters a series of drug dealers, bomb-planting radicals turned leftist academics, Vietnam vets, FBI agents and Republicans who collectively ponder the legacy of the ’60s while searching for the one woman who can prove his innocence.

Directed by Robert Redford and sporting a stellar cast including  Sam Elliott, Brendan Gleeson, Terrence Howard, Richard Jenkins, Nick Nolte, Anna Kendrick, Susan Sarandon, Stanley Tucci, and Chris Cooper to name but a few, The Company You Keep is slated for a limited release this Spring on April 5th, 2013. 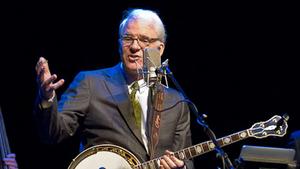 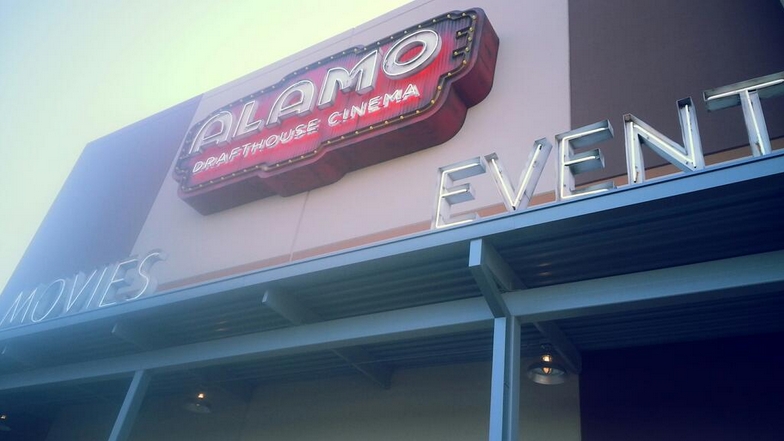