Here’s something I wasn’t really interested in until now. Jason Statham is going to star in The Mechanic which is the remake of the classic Charles Bronson flick of the same name.

But what is a “Mechanic” you ask? Well I can tell you it’s not A. a crooked card dealer B. someone who repairs your car or C. someone who tinkers with small clocks. It is, infact, someone who is an expert assassin but one who has no current affiliation with any Armed Forces. Basically a quasi-sophisticated “hit man”. Liken a “Mechanic” to a “Cleaner” if you will. I love how crafty and ambiguous these monikers can be. Anyway, I heard about this months ago when the poster first came out and I kinda shrugged. Yet another Jason Statham vehicle where he is the uber-bad-ass. Yeah we get it. Can anyone say “typecast”? While I’ll still probably see it eventually, I only recently discovered that one actor I really like is staring alongside Statham and that is the awesome Ben Foster (yay!). So when he popped up in the trailer, it immediately grabbed my attention. For those of you interested (or those of you curious how this remake will stand up against the original Charles Bronson flick) have a look at the tralier below. It’s a pretty crappy transfer but it’s only a teaser trailer. Enjoy!!

So what did you think? Is this looking good to anyone? Personally I think it looks like a reinterpretation of Leon but that’s just my biased opinion regarding anything with assassins and their trainees. The Mechanic is set for release on December 15, 2010…just in time for Christmas…“so be good for goodness sakes!”. 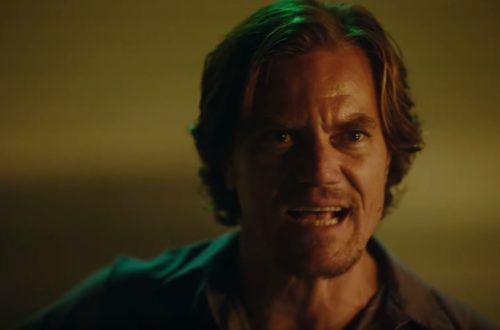