When last we checked in on the film adaptation of Max Brooks’ novel World War Z things didn’t look all that great. Not only for the cast, which includes Brad Pitt, but also for us film fans. It seemed that nearly every message board on the web was ablaze with less than favorable opinions. Commenters complained about the shoddy CG, the fact it looked like a terrible sequel to I Am Legend, it doesn’t look at all like the book (or follow its numerous plot lines) and a few other snide comments we won’t bring up here.

Well this new trailer might win over some naysayers. Also, as Olympic-sprinter Zombies are all the rage (and face it, scarier) these adrenaline fueled baddies look to turn up the terror in this film from Paramount Pictures. Enjoy the latest trailer below…

The story revolves around United Nations employee Gerry Lane (Pitt), who traverses the world in a race against time to stop the Zombie pandemic that is toppling armies and governments and threatening to decimate humanity itself. Enos plays Gerry’s wife Karen Lane; Kertesz is his comrade in arms, Segen. 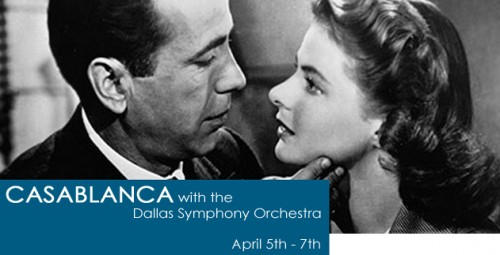 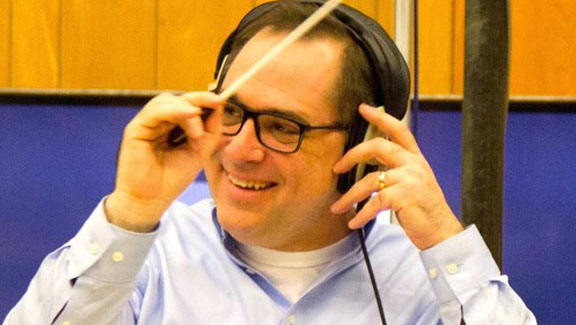