Earlier this year we posted the announcement trailer for the new Ricky Gervais/Stephen Merchant series Life’s Too Short. The team’s upcoming BBC Two/HBO series is a faux-documentary following a highly fictionalized life of actor Warwick Davis (Willow). Much like his own appearance in Gervais’ Extras, Warwick is seems just fine having a laugh at himself. Also along for the ride is a slew of  stellar guest stars…but I won’t ruin if for you. Have a look and enjoy!!

The duo behind the original The Office look to have another hit on their hands replete with all the awkward and uncomfortably brash comedy (like this for example) we’ve come to expect and grown to love. To bask in Warwick’s magnificence, Life’s Too Short will feature appearance from the likes of Johnny Depp, Helena Bonham Carter, Liam Neeson, Steve Carell, Sting and more. Hey, if Warwick is the UK’s biggest (no pun intended) dwarf star, why not have him share the screen with equally big (again, no pun intended) A-listers?

Gervais/Merchant managed to rope in Ian McKellan, Robert DeNiro and David Bowie for Extras and this brand of humor always goes over better when you have such high profile and serious actors having a laugh at themselves right? Yeah, I thought so. So what do you think? Look like something you’ll check out? 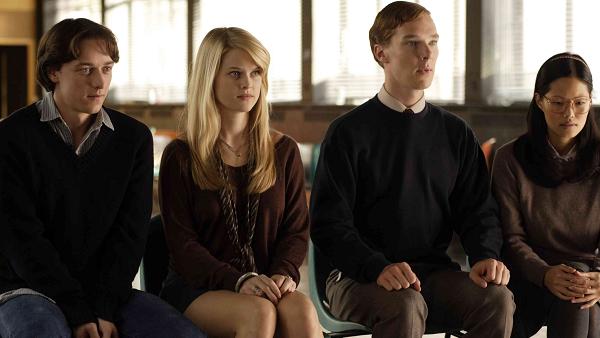