Transplanted to Mars, a Civil War vet discovers a lush planet inhabited by 12-foot tall barbarians. Finding himself a prisoner of these creatures, he escapes, only to encounter a princess who is in desperate need of a savior. Over 100 years in the making and serving as inspiration for some of the greatest sci-fi films of all time, John Carter finally graces screens. Here’s hoping Andrew Stanton does right by the novel and makes a great transition into live action films.

After stretching the truth on a deal with a spiritual guru, literary agent Jack McCall finds a Bodhi tree on his property. Its appearance holds a valuable lesson on the consequences of every word we speak. People cite this as a revision of Liar Liar but I bet this has less than half the charm and delight that Jim Carey brought to that film. We love Eddie Murphy but there’s a reason this movie has been sitting around for a few years. You might be left just as speechless leaving the theater.

Trapped inside her family’s lakeside retreat, a young woman finds she is unable to contact the outside world as events become increasingly ominous in and around the house. This remake of writer Gustavo Hernández‘ film of the same name goes for a new approach on the trapped-in-a-house horror flick. Elizabeth Olsen impressed many with Martha Marcy May Marlene but can she handle a film like this all by herself? Further is the “single take” angle a marketing gimmick or will it add value to the story?

Off the Shelf…’Lost In Translation’ 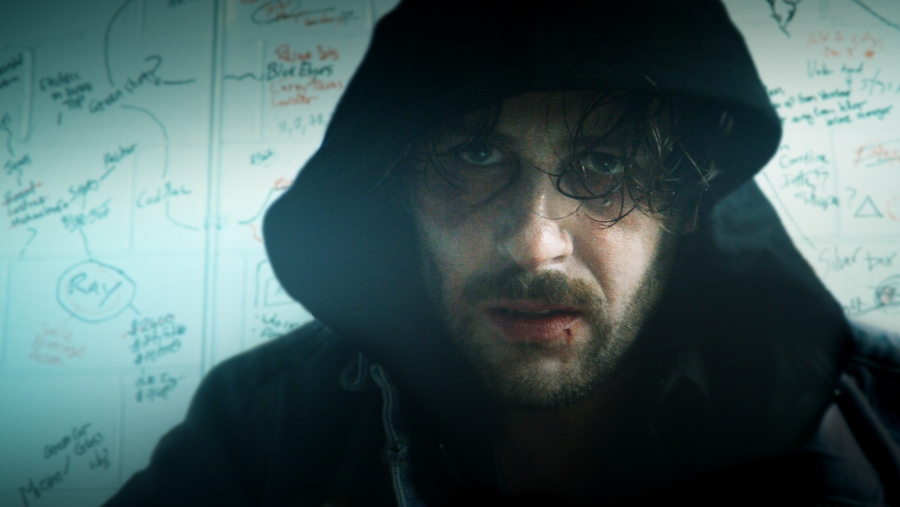 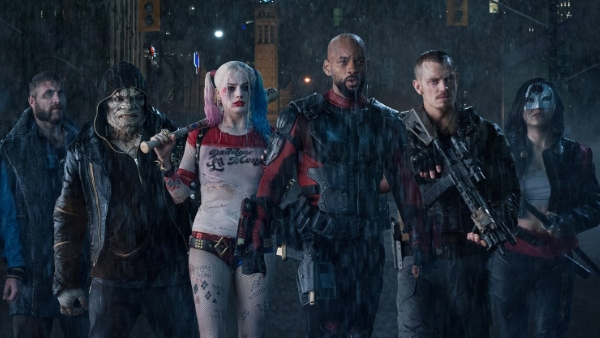