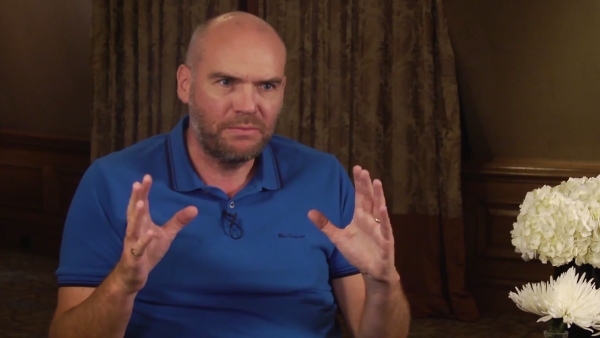 This week we got to speak with writer/director John Michael McDonagh about Fox Searchlight’s Calvary. It’s a fascinating character study and a pensive thriller that plays like a modernized Western. Essentially, as you’ll learn, McDonagh ripped off High Noon, but he does a wonderful job reworking the bones of the classic film to make this compelling story. It’s a complex film that is not only suspenseful, and at times oddly hilarious, but it raises questions about a multitude of universal themes and beliefs not limited to religion alone.

Also, don’t  be fooled by the header image. He may look like the baddie in any number of Guy Richie movies but it was fascinating talking to John about filmmaking. And he really enjoyed our interview. Really. So enjoy our session with John Michael McDonagh.

Father James (BRENDAN GLEESON) is a good priest who is faced with sinister and troubling circumstances brought about by a mysterious member of his parish. Although he continues to comfort his own fragile daughter (KELLY REILLY) and reach out to help members of his church with their various scurrilous moral – and often comic – problems, he feels sinister and troubling forces closing in, and begins to wonder if he will have the courage to face his own personal Calvary. 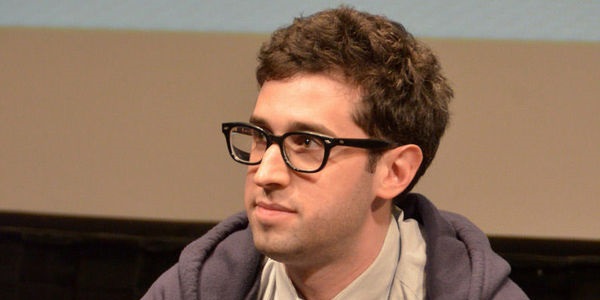 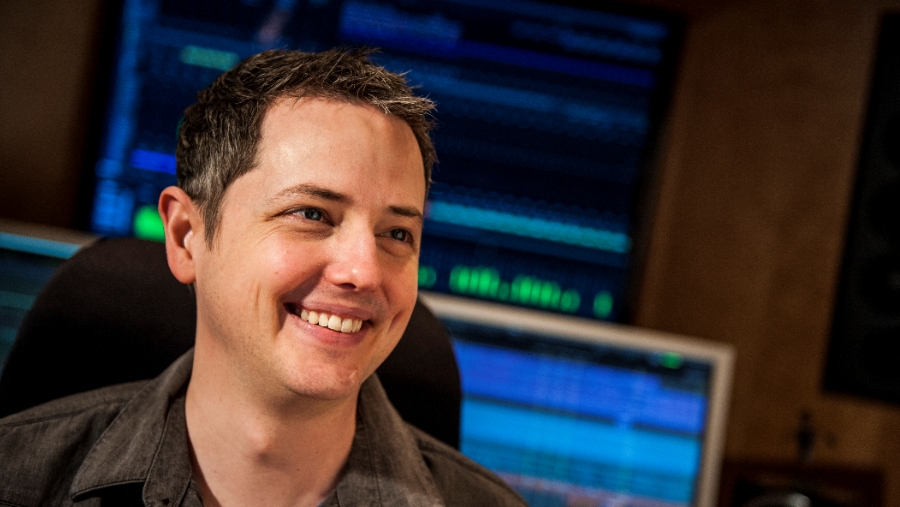 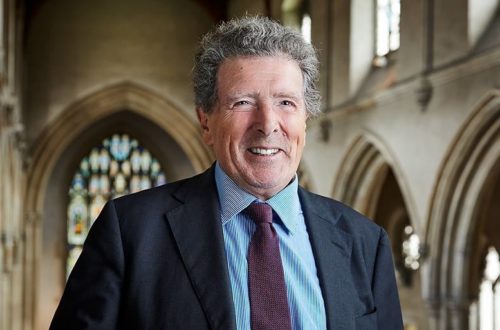