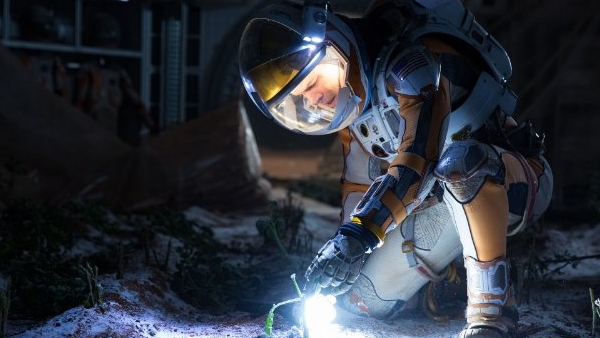 ***Note: sometimes the link doesn’t get you to the ticket page. If that happens, here is the promotional code: imxoZ82749 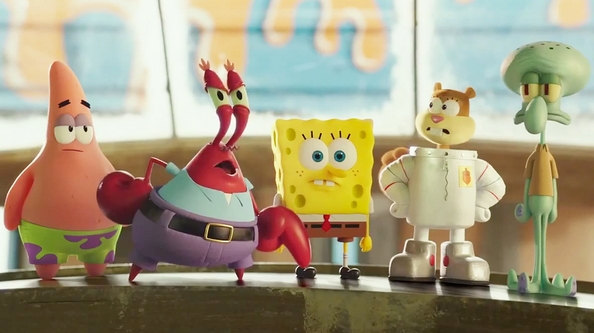 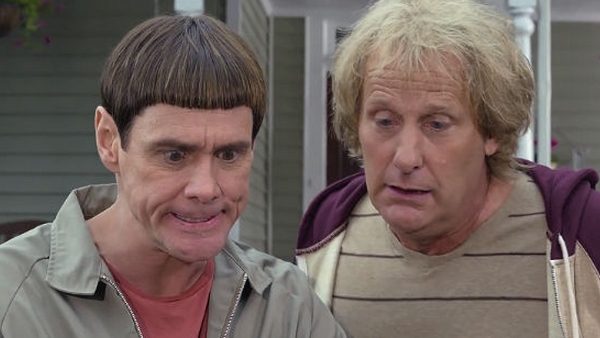 ALL PASSES CLAIMED – Advance Screening Passes to ‘DUMB AND DUMBER TO’ in DALLAS, TX