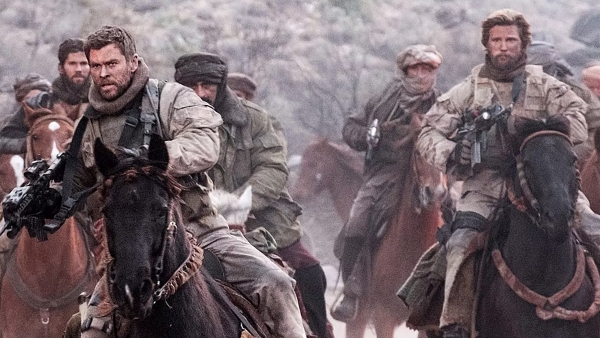 Click the poster below and claim your ticket directly from the WB Tickets website!!
***Note: Use the following promotional link on the ticket page: Wshrz86141 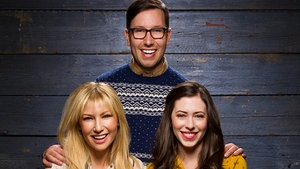 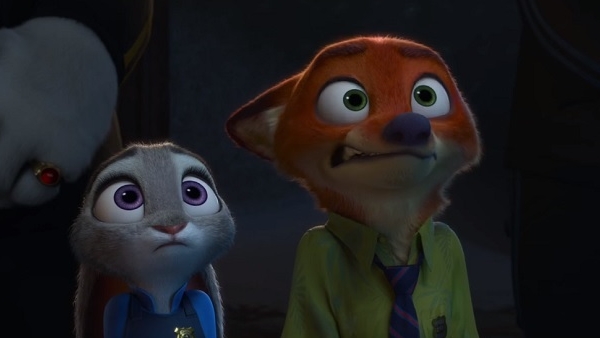 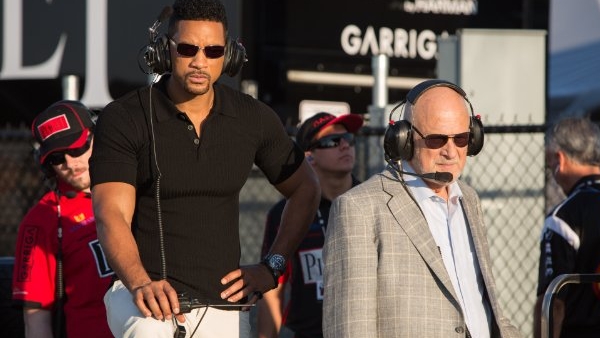