It’s getting close to the holiday season and that’s when studios unleash some of their most anticipated and sensational films. Among them is the Spielberg period-piece Lincoln. AMC Theaters recently held a Q&A with Steven Spielberg & Daniel Day-Lewis and the two, extremely talented and respected film personalities sat down to a whopping 42 minute session following the screening of their upcoming film. Spielberg always gives entertaining and immensely insightful interviews so have a look if you’re at all interested about the film (which between you and me looks like the duo can just collect their Oscars now). Enjoy! 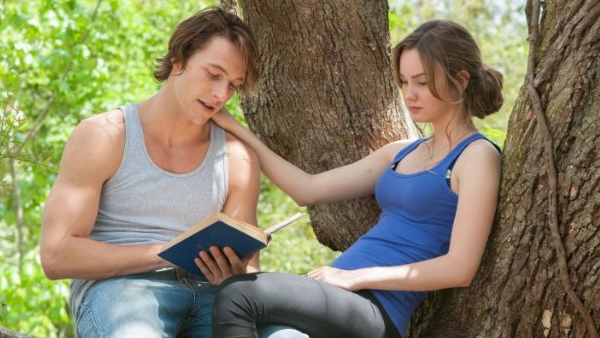 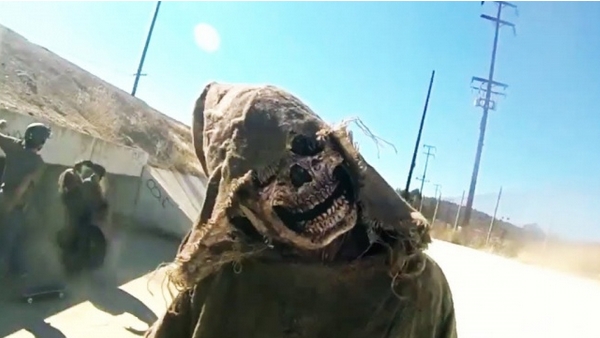