One offer decline later, casting rumors continue for James Gunn’s 2014 superhero film, Guardians of the Galaxy. The start of the new year saw rumors cropping up over Joseph Gordon-Levitt’s possible involvement in the picture– he would have played the lead– but it only took about a week for him to turn the role down* and hop on board Sin City 2 instead. But there’s good news! We may have lost a Jo-Go, but we’re potentially gaining an Adam Sandler and/or a Jim Carrey instead!

If I’ve earned any privileges in my time writing for Go, See, Talk! and for the web in general, one of them must be a get-out-of-jail-free card when I really don’t want to bother articulating why a news announcement strikes me as strange. Grant that I don’t know anything about Guardians of the Galaxy; I’m not familiar with its characters or its tone, so I’m open to the notion that Sandler and Carrey could both be pitch-perfect match-ups to, say, Rocket Raccoon or Groot (in other words, any of the non-human characters sure to be wrought by CGI or through mo-cap). At the same time, the very thought of Sandler starring in something Marvel-backed where he’ll play a galactic superhero rather than a boorish, stunted adult challenges my very perception of the world as I know it.

Carrey’s involvement feels like less of a stretch. That’s because Carrey’s very real, whereas Sandler makes the same bad movies over and over again, only pausing long enough to make Funny People, which is basically just art imitating life. Besides that, if I can accept Carrey as a member of the cast for Kick Ass 2, I can make the leaps necessary to accept the fact that two summers from now, his voice may end up emanating from a computer-animated cosmic raccoon. I can’t give Sandler that sort of leeway.

Of course, the only real news here is that Marvel is “in talks” with the two actors for a role, or two roles, in Guardians of the Galaxy. So, I’m coming really close to breaking my “no 500 word news pieces on casting rumors” rule again, but as the old adage goes, rules are meant to be erroneously founded out of thin air and broken repeatedly. Will Sandler and Carrey appear in the film? It’s not clear. They could, but they could also be in competition for the same role, though that role certainly won’t be Star Lord, aka “the hero”, aka “the role given to a hot young actor instead of guys like Adam Sandler or Jim Carrey”.

*Allow me to pat myself on the back and point out that I kinda called that one. 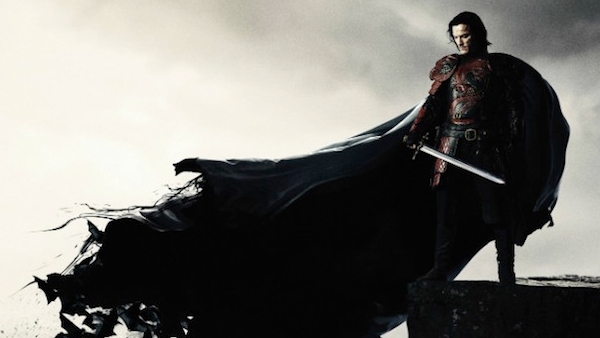