It ain’t easy being short. Boiled away of its particulars, that’s the central theme of Morten Tyldum’s Headhunters, although “don’t involve yourself in corporate espionage” could well be the larger takeaway. After all, no good whatsoever can come from invoking the wrath of Jaime Lannister, especially a Jaime Lannister armed with nano-technology designed in service to tracking human beings. But Tyldum instills an abundance of textbook male security in his hero, one Roger Brown (Aksel Hennie), a man who lives his life under constant self-induced stress and paranoia. What does Roger have to fear? He has a high-paying job as one of Norway’s top employment recruiters, a modern domicile of impeccable design, and a blonde Norse goddess for a girlfriend; Roger, from a distance, appears to have it made.

But for his own anxiety and delusions of inadequacy. Roger stands at a diminutive 5’6”, though a cursory glance at statistics suggests that he’s actually average in his home country of Norway; he lives every hour in fear of losing Diana (Synnøve Macody Lund), said statuesque girlfriend, so he lavishes her with gifts that he can’t afford and makes up for the cost by moonlighting as an art thief. As we meet him, Roger’s as despicable as can be– he’s smug, pompous, cruel, pathetically self-interested, and unfaithful despite the desperate attempts he makes to remain in Diana’s good graces. So when Roger ends up messing with the wrong high-powered, ex-special forces Dane named Clas (Nikolaj Coster-Waldau), the experience of seeing the hapless bastard railroaded at every turn feels nearly cathartic. Until it doesn’t.

Headhunters plays like an inverse I Saw the Devil: we follow the protagonist, an oily, unrepentant scoundrel, while the antagonist plans the latter’s wholesale destruction. Clas, perhaps to no one’s surprise, is much more than he seems both to Roger and to the audience, but there’s no question that he represents the agent of Roger’s downfall. Headhunters progresses as a series of unfortunate circumstances as things go from good to bad to worse to worst for Roger, and a more unjust film would simply invite us to derive endless satisfaction from the miseries Clas inflicts upon him. But that’s where Headhunters gets interesting. Tyldum makes it as clear as possible that Roger is kind of a scumbag, but Headhunters actually implores us– albeit quietly– to show the poor guy some amnesty. There’s a duality in the way we take a personal pleasure at the sight of Roger submerged in a pit toilet and the way we eventually come to sympathize with this man as Clas puts him through the ringer.

Of course, Tyldum weaves all of this together with a cool, measured style and endless verve. After a point the inherent morality of the cat-and-mouse game he’s staging ceases to matter; we’re too caught up in Headhunters‘ pure, unadulterated excitement, aware only of the fact that Roger is being chased, and Clas is the one doing the chasing. Tyldum doesn’t do away with the “why”, mind, but there’s an inescapable sense that all we’re meant to concern ourselves with are Clas’s steely ceaselessness and Roger’s surprising resourcefulness. Headhunters is an adrenaline rush. Eventually, yes, those elements of character and purpose come back to the surface, and when they do, they elevate the film in superbly gratifying ways, but you’re not going to watch Headhunters because it’s an excellent film about a particular male mindset and masculine inferiority complexes. You’re going to watch it because it’s engineered with intelligence and wit.

And just maybe because the Kingslayer is in it. Interestingly, while my love for Game of Thrones and Coster-Waldau’s outstanding portrayal of one of that series’ most popular characters drew me to Tyldum’s film, it’s Hennie who kept me invested until the very end. Roger’s a broad character who we need to both despise and pity, and Hennie achieves that simultaneous feat with absurd ease. When Roger needs to be smarmy, snotty, and thoroughly unlikable, Hennie knows what buttons to hit, but he’s just as capable of unleashing reserves of human emotion in the man when time calls for it. Coster-Waldau’s a treat, no doubt– he’s the embodiment of smooth, calculated menace through and through– but Clas isn’t anywhere near as robust a character, and Hennie walks away with the movie effortlessly.

Is there something problematic about a film that wants Roger to be a selfish jerk but also wants us to feel bad for him when he gets knocked off a cliff? If Headhunters lacked any sense of nuance, nothing about its conceit would resonate, but the film sells that central transformation Roger undergoes handily. Even if it didn’t, modern thrillers that work so perfectly and let up so little slack as this are somewhat rare these days; perhaps the tension and propulsion Tyldum fosters would be enough to recommend Headhunters had it lacked the excellent characterization it enjoys. That the film succeeds in both areas makes it an utter gem, and one well worth seeking out. 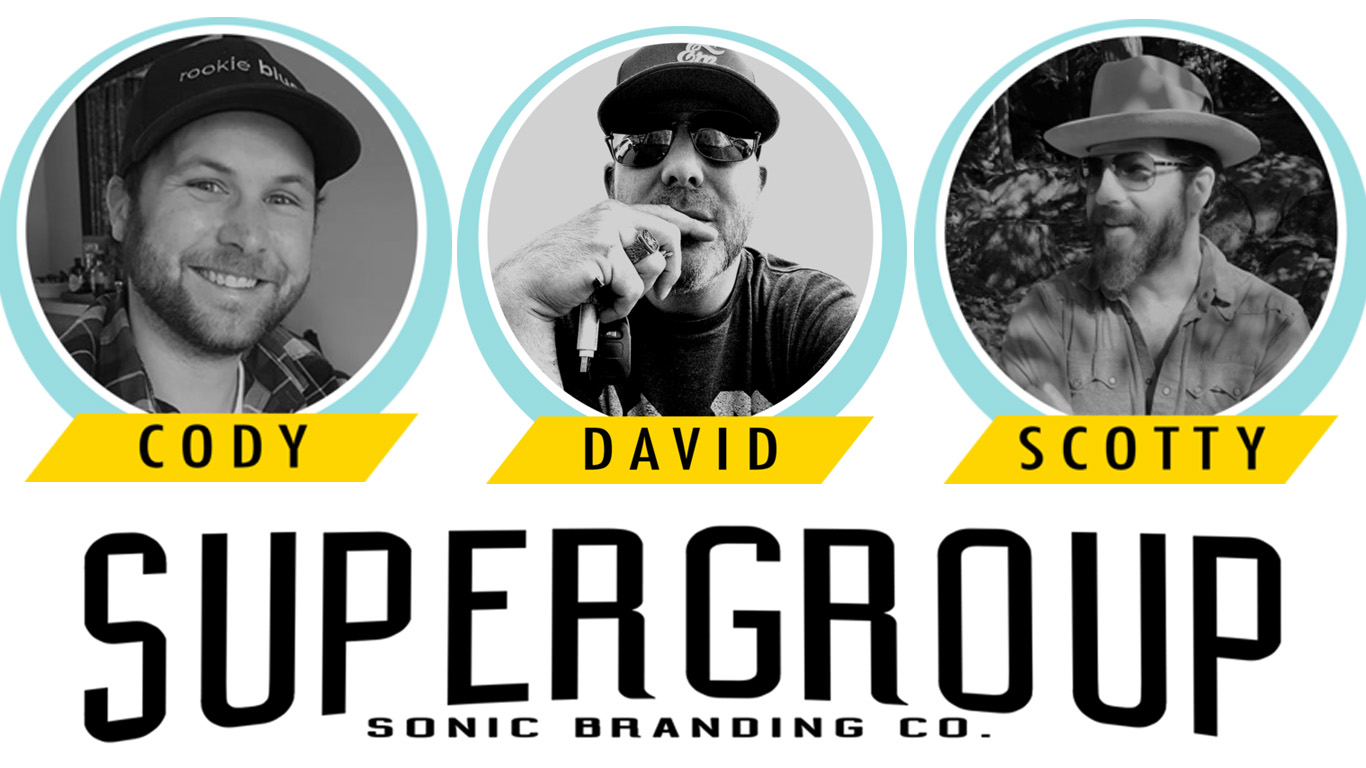 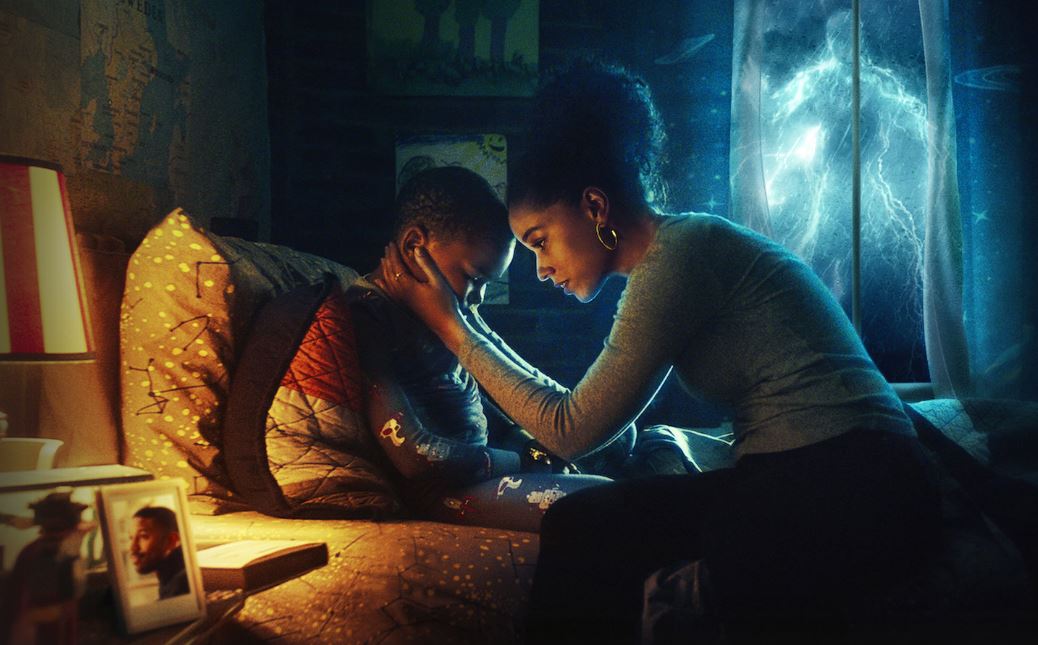