CBS Films recently put out a press release proudly announcing their acquisition of Inside Llewyn Davis, the latest film from the much-lauded Coen brothers. The news may be better for CBS Films than for the Coens’ admirers and patrons; movie division of CBS Corporation hasn’t exactly been successful, showing more failures (The Mechanic, Beastly, Extraordinary Measures) than genuine winners. However, the company’s fortunes have begun to turn around in the last year or so thanks to The Woman in Black and Seven Psychopaths, both of which enjoyed better critical receptions and either broke even (as in the case of the latter) or turned into not-insignificant hits (as in the case of the former).

Which makes their purchase of Inside Llewyn Davis an exciting prospect for CBS Films indeed, to say nothing of audiences. In general, I fear very little when it comes to the distribution of the Coens’ films, particularly in light of the monstrous success of 2010’s True Grit, but their smaller, more intimate, less mainstream works present more risk than those that receive Oscar-level attention. I can’t say for sure but at a glance Inside Llewyn Davis looks like it belongs in the “less mainstream” category, so on some level, I’m relieved.

The press release reads as follows:

Previous collaborations between the Coen Brothers and Rudin include the Academy Award‐winning Best Picture of 2007 No Country For Old Men and the multiple-­Academy Award-nominated True Grit. Studio Canal is handling international distribution for the film   as well as foreign sales.

Now we’re just waiting on a release date for the film. Most likely, CBS will pick a date in the late fall or early winter to take full advantage of the hype-generating monster that is the annual awards season, so expect to wait until November at the earliest to catch Inside Llewyn Davis for yourself. 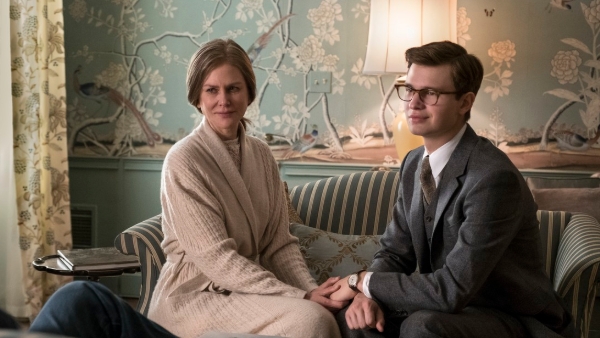 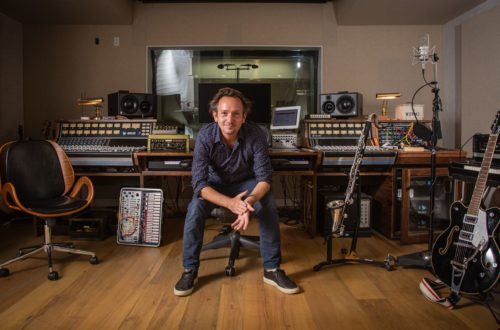 Must Listen: Will Bates and Skye Edwards’ ‘You and I’ Music Video from Mike Cahill’s ‘Bliss’