I thought I’d tell you about something I did which is a little dumb and I am kind of regretting my wasted time on said activity.  At work, I’m lucky enough to get to wear headphones to help my day along.  However, what I have coming through those headphones may or may not help me through the day.  Case in point:  I have always wanted to listen to the commentaries on movies I own but just can’t stand sitting in my living room and watching a movie and having to endure what may end up being a boring account of the film’s creative process.  So to keep that from happening, I take certain DVDs to work and listen to the desired commentary track at my desk.

Well that turns out to be pretty entertaining, except for when I decided to listen to the George Lucas’ commentary track on the Star Wars prequels.  Sadly this proved to be even less exciting and interesting than the movies themselves.  Boy was that a whip!  I’ll admit, there were some vaguely interesting comments from the sound designers, ILM artists and producers, and I did learn a few things that were really worth listening to.  But overall, I would have been better off being disappointed by watching the movies outright, because then, at least, there was something to look at.  Oh, well I guess I did it to myself.

Now to be fair to all of the hugely creative people who worked on these films let me say this:  I work for an Interior Design firm design that designs hotels and I have an understanding of how long things take to complete (2 years is a mid-sized project for us).  We can work for many years on a hotel and I believe that can run tandem with some movies’ development/production schedule “in most respects“…(little SW humor, I could resist).  Anyway, that said, my not liking the prequels in no way diminishes the respect for the tremendous efforts expelled in making these films.  I can’t fully comprehend the devotion that was invested over nearly 15 years to create all three films but some of the world’s best creative minds collaborated to create those films.

However, though I admire the efforts, something still kept me from enjoying them.  Now instead of listing my reasons why those movies failed (to me) to live up to the originals (and just kind of failed in general), I will simply refer you to this simply brilliant Patton Oswalt comedy skit which I believe sums up my feelings about the whole prequel mess quite nicely.  His comedy is spot-on and makes me forget that I not only saw the prequels (and later bought, then watched them again to find redeeming value) but as I wrote above invested time to listen to the commentaries.  So thanks Patton you made my day!  And to everyone else (who may be in the same boat as me), enjoy!! 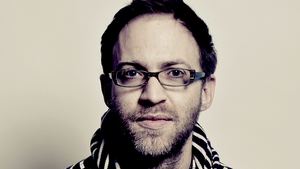 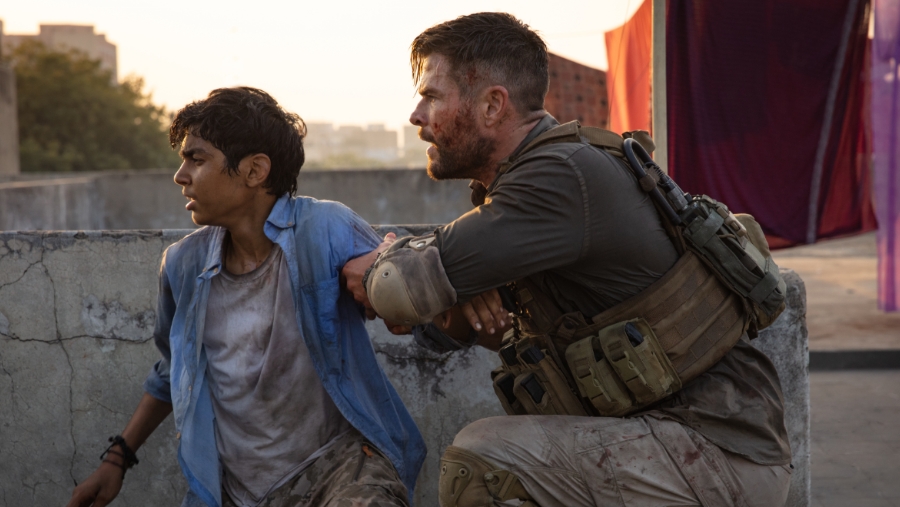