This Summer we reported about Clint Eastwood’s Oscar-winning Western Unforgiven being remade and set in Japan. Taking the lead for the film is celebrated Japanese actor Ken Watanabe playing the iconic Eastwood role. Lee Sang-il is set to direct the film which takes place in 1880 around the time that the country is (like The Last Samurai) becoming more Westernized. In this similarly themed film Watanabe plays a “samurai with a violent past, who lives on Japan’s northern island of Hokkaido with his aboriginal wife, but is brought out of retirement for one last job.”

The first set shots have been released and even though they only started shooting this month it’s still enough to get me excited. Have a look for yourselves… Watanabe will be cast opposite Akira Emoto, in the Morgan Freeman role, and the two will face off against Koichi Sato who is reprising Gene Hackman’s character. More in keeping with the original, this remake has been titled Yurusarezaru Mono, which roughly means A Thing That Can’t Be Forgiven. Still no release date but we’ll keep you posted. 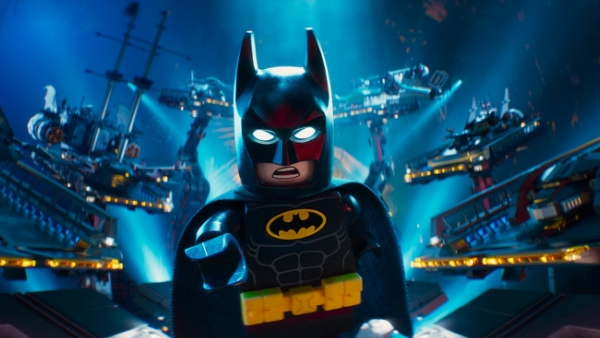