Get this: the Academy of Motion Picture Arts and Sciences’ shortlist for the Best Documentary category is fifteen films long. Fifteen! Sort of makes you question the entire use of the phrase “shortlist”, especially given that their other shortlists are,  you know, actually short. We can chalk this up to some pretty significant rules changes to qualification in that particular area, instituted by the Academy this year. It’s not unusual for the AMPAS to alter or fine-tune the rules for submission and eligibility year to year– as the culture of film ebbs, flows, and otherwise changes, it’s likely a necessity, else the Academy is just fickle– but as Deadline reports, this year’s modifications to the documentary contest are more significant than any they’ve made in recent memory:

Instead of relying on four smaller committees of branch members to each view 12 or more docs and assign a score, the entire branch will now use a preferential voting system (the same used to choose best picture) in order to create a shortlist of 15 titles, and later five nominees. All Academy members who have seen all five nominees will choose the winner. In terms of qualifying, a doc must play seven days in a theater in Los Angeles and New York for at least two shows a day between noon and 10 p.m., be clearly advertised in three major newspapers in the area, and even more significantly, it must be reviewed by a legitimate critic in either the Los Angeles Times or New York Times. Previously, films could qualify by sneaking in unadvertised runs that were so stealth critics were never informed the film was playing. One reason some distributors used this method was so they could qualify the doc without upsetting any future distribution plans.

It turns out that the changes, intended to reduce the number of overall entries and promote greater visibility to higher-profile, popular documentaries while also hamstringing TV docs from cluttering the field, actually had the opposite effect. But not to worry– the shortlist is still chock-full of great documentaries, and may shed a more charitable light on Michael Moore’s campaign to lend credibility to the documentary race. See the shortlist below:

BEVERLY HILLS, CA – The Academy of Motion Picture Arts and Sciences today announced that 15 films in the Documentary Feature category will advance in the voting process for the 85th Academy Awards®. One hundred twenty-six pictures had originally qualified in the category.

The 15 films are listed below in alphabetical order by title, with their production companies:

The Documentary Branch viewed the eligible documentaries for the preliminary round of voting. Documentary Branch members will now select the five nominees from among the 15 titles on the shortlist. The 85th Academy Awards nominations will be announced live on Thursday, January 10, 2013, at 5:30 a.m. PT in the Academy’s Samuel Goldwyn Theater.

You might guess that I’m personally rooting for Ai Weiwei: Never Sorry based on the image at the top of the article (not to mention the fact that I loved the heck out of it*), but a number of these– The Invisible War, Searching For Sugar Man, and 5 Broken Cameras— are quite good in their own right, to say nothing of how much love How to Survive a Plague and Detropia have gotten. Which docs are you hoping will make the cut this year? Any personal favorites on the shortlist?

*It’s also on Netflix Instant, so you have no excuse to not see it. 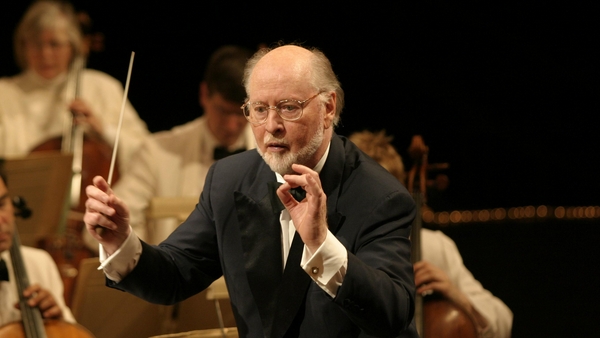 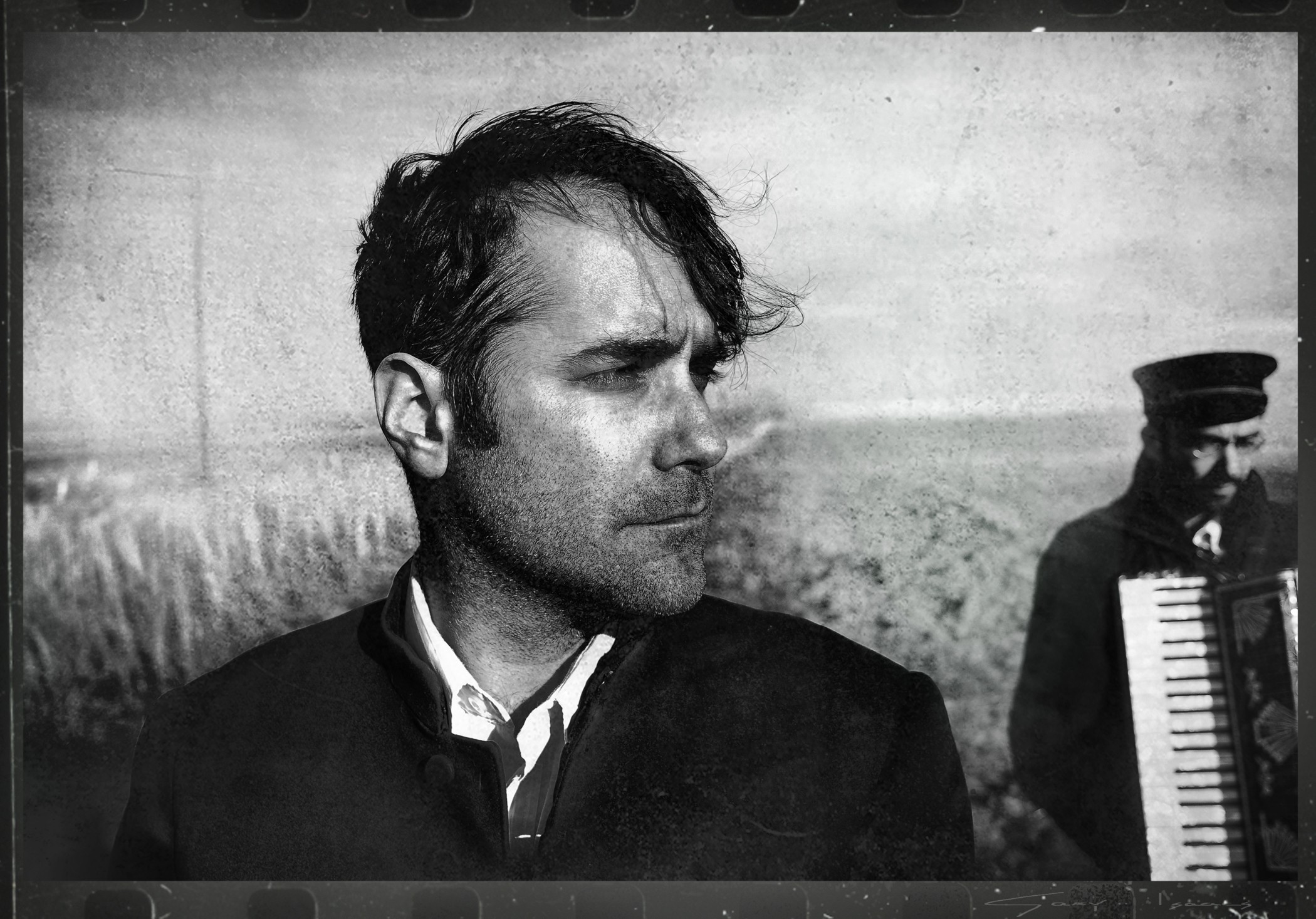