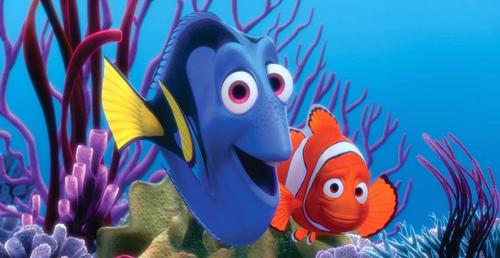 The Pixar catalog has grown by leaps and bounds in the past 25 years. While they have won countless millions of hearts in all age ranges, Pixar has come from being a cutsey little animation company (started by John Lasseter, Ed Catmull and Steve Jobs) making commercials to an animation powerhouse. They are gifted story telllers who give such life and depth to inanimate objects like toys, cars and robots.

Like anything, with growth comes change and progress. That said, most should have noticed both their stories and musical scores taking a more adult approach. Starting with Randy Newman’s light and airy themes, the soundtracks to the films in Pixar’s resume have blossomed to become and encompass a wide range of mature orchestral but still kid-friendly themes. Those scores have grown in depth and sophistication along with the complexity of the on-screen eye candy and heart warming messages. But no matter how much they grow, every score is still perfectly suited to the story and helps the overall message of film hit home.

While it’s tough to pick which is the ‘best’ Pixar film (since it really just depends on what you’re in the mood for) we’ll’ try to find which is the best for the film itself. So, is the the colorful and playful sounds found in Andy’s Toy Box? How about the sweet and heartfelt tunes that (just a just a tad darker this time) tell us “laughter is 10 times more powerful than screams“? How about the story of the pond, err bond between father and son? Or is it the head (well, house really) in the clouds tune that still keeps its feet on the ground? Find out after the jump… Toy Story – Pixar mainstay Randy Newman is certainly a go-to guy for cutesy but emotional, whether the story be live-action or animated. He has an absolute knack for breathing life into the characters and pulling it out with music. In that sense he’s like Michelangelo who looks at a block of stone and sees the statue inside it. So I imagine Newman would take one look at a maquette of a certain sheriff and space ranger and he’s off to record a boat load of catchy and memorable tunes for lovable and endearing characters. Whether it’s songs or music I bet you that you’d find it simply impossible to see Woody or Buzz without humming “You’ve Got A Friend In Me“.

(Favorite Tracks: Woody And Buzz and Infinity And Beyond) Monsters, Inc. – Back for his fourth outing with the Pixar bunch, Newman gives this film a healthy dose of his jazz roots. Going for something with a bit more weight his score exhibits a wonderful balance between Boo and Kitty’s tender story and Randall’s kind of scary secret agenda. But, like a lighthouse, his music takes us confidently through the ups and downs to one of the most heartwarming and memorable endings in film history. Gosh, makes me choke up and smile just thinking about it. Finding Nemo – Thomas Newman has an absolute knack for ethereal and whimsical scores…and what better place to use his talents than in an underwater adventure? It sure must have been tough to create this enchanting music as there’s so many characters and story lines. So what we get is not one driving theme but more a collection of themes specific to each character and further, each situation. Like Randy Newman, Thomas’ music is tailored to Nemo and the bunch and floats so easily between the aloof  Dori, the stern but devoted Marlin, the chilled Crush and so on. Just like his work on Wall-E, it’s easy to get swept away in the beauty current of this masterful score.

(Favorite Tracks: Wow, Field Trip and Curl Away My Son) Up – Michael Giacchino, excuse me, recently anointed Oscar winning composer Michael Giacchino, succeeded in being half of the parties responsible for making grown ups cry at the beginning of this delightful (and also Oscar winning) film. But then he turned right around, amped up the cute and made us fall in love with one of the screen’s most unlikely trio of Wilderness Explorers. He has such a tremendous gift for making simple yet catchy tunes that, like all Pixar stories, resonates long after the credits have rolled. In one of Pixar’s most epic adventures to date, we following this mostly human cast, through a familiar story of unexpected friendship. Giacchino’s nostalgic sounding and Latin inspired music does border on the repetitive side but when the score is this good it could really be just two notes played ad nauseum and I’m sure it’d still be enjoyable.

(Favorite Tracks: Married Life, Memories Can Weigh You Down and Up With End Credits)

Randy Newman takes each Pixar story exactly where it needs to in oder to appropriately help tell the story. Toy Story and A Bug’s Life were light-hearted fares but Monsters,  Inc. started to explore a slightly heavier tone evolving along with Pixar’s stories. Newman shows just how dynamic and spot on he can be. But as much as I love his work, he’s not the Newman taking home the prize today. No today’s winner is Thomas Newman; the supremely talented composer whose ever changing and developing themes are about as dynamic, driving and fickle as the ocean waves.

Seeming to capture the spirit of each character (there were a lot in Finding Nemo) and float between heavy and light themes Thomas Newman’s music, aside from Giacchino, is probably the most effortlessly emotional and impacting of any Pixar film. Further it does the most to make you truly feel as if  you’ve been transported to and immersed in the world of these colorful characters. Giaccino’s Up is by far my favorite Pixar score but Thomas’ score is the finest work in the studio’s catalog and is most in sync with the character, tone and direction of the story. So tough to chose just one, but hey Mr. Grumpy Gills, how can you ignore Thomas Newman’s perfectly tailored score? 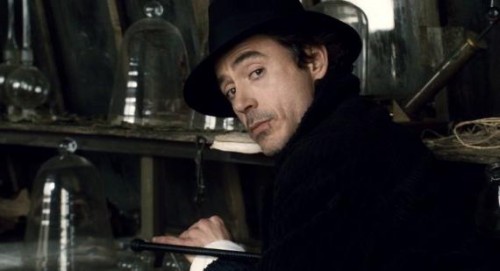 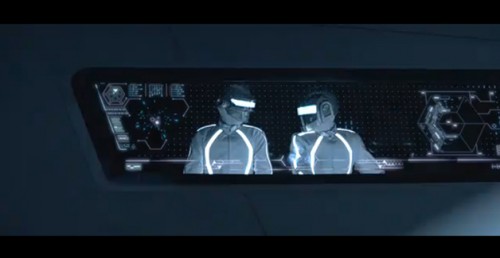 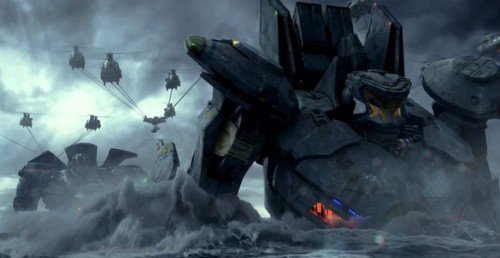