Even though it is still technically Spring, we’ve already kicked off the Summer movie season thanks to some great actioners already blowing up screens across the country. But things are really about to heat up thanks to Shane Black’s Iron Man 3!!

The screening will take place in PLANO, TX on Tuesday, April 30th at 7:30PM. Winners will be selected Tuesday, April 23rd and notified no later than the 24th. So how do you claim/win them?? Well this time it’s gonna be a little tougher to secure passes and is not first-come first-served so read carefully.

Robert Downey Jr. is both a perfectly realized version of Tony Stark and now inseparable from the role of the smooth talking billionaire playboy philanthropist. But should he ever be recast, who do you think would be a better choice? It can be any actor you want, alive or dead.

Give us the reason behind your answer  and name three movies as examples to back up your choice. Be smart, be funny, just BE CREATIVE!!

Now this a little different from our normal freebie giveaways. Reason being is that tickets are extremely limited since we’re only having one promo screening in the DFW area!! So send your answers to contest@goseetalk.com with IRONMAN3 in the subject and we’ll pick the most creative entries and select 36 winners from the submissions. Do your best to impress us and those lucky few who do will receive these coveted passes.

When Tony Stark’s world is torn apart by a formidable terrorist called the Mandarin, Stark starts an odyssey of rebuilding and retribution. 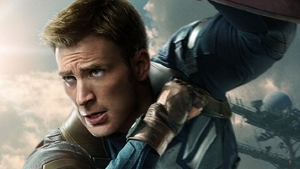 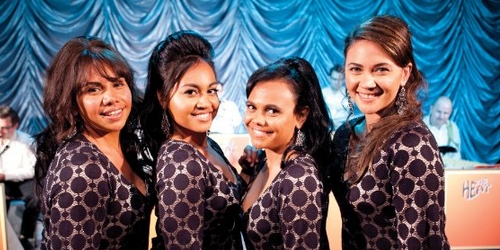