Go,See,Talk is partnering with Universal Pictures to award 50 pairs of passes (admits 2) to a special advance screening of Joseph Kosinski’s OBLIVION.

The screening will take place in DALLAS, TX on Tuesday, April 16 at 7:30 PM. Winners will be notified no later than Monday, April 15. For your chance to win, simply send an email to marc@goseetalk.com with OBLIVION as the subject. In the email, tell us your Top 3 Tom Cruise films as well as your Top 3 favorite sci-fil films of all time. Finally tell us why you are excited to see Oblivion.

Give us answers to all the above and we’ll send a PRINTABLE pass (good for you +1 guest) to the first 50 people who enter. Act fast – it’s first-come, first-served! Email us now (with your answers) for your chance to see OBLIVION before it hits theaters on April 19.

NO PURCHASE NECESSARY. Little reminder though, seats are not guaranteed, and on a first-come, first-served basis. We encourage early arrival. Thanks for your interest in Universal Pictures’ OBLIVION and hope to see you at the Cinema!!

Tom Cruise stars in Oblivion, an original and groundbreaking cinematic event from the director of TRON: Legacy and the producer of Rise of the Planet of the Apes.  On a spectacular future Earth that has evolved beyond recognition, one man’s confrontation with the past will lead him on a journey of redemption and discovery as he battles to save mankind.

Living in and patrolling the breathtaking skies from thousands of feet above, his soaring existence is brought crashing down when he rescues a beautiful stranger from a downed spacecraft.  Her arrival triggers a chain of events that forces him to question everything he knows and puts the fate of humanity in his hands.

Oblivion was shot in stunning digital 4K resolution on location across the United States and Iceland. 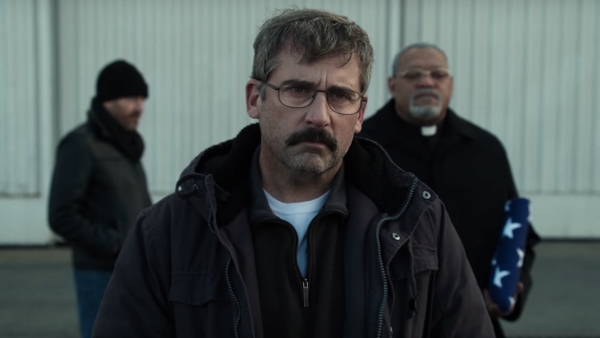